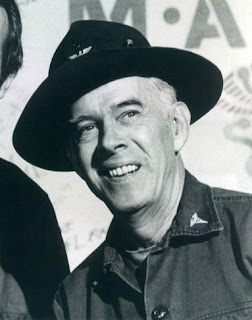 RIP Harry Morgan. Out of everything he did, I was most touched by his wordless performance in Moonrise (1948). Here's a few interesting facts about his life— Mental Floss

This Claudia Cardinale interview made me grin several times. She tells so many great stories-- The Guardian, Gallery

It turns out there are at least two pictures about Hitchcock in the works-- IMDB, /Film

A repost from the Monkey to celebrate the sesquicentennial of Georges Méliès. This post touches on several film pioneers-- A Mythical Monkey Writes About the Movies