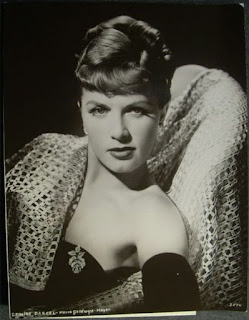 There’s a slapstick version of The Wizard of Oz?— Forgotten Films

I’m sure there would be a lot to tell in a televisions series about the Bates Motel that serves as a prequel to Psycho (1960), but wouldn’t it be distracting to already know what happens to everyone?— /Film

I’ve been enjoying seeing video clips on the Gunslinger. This one is particularly magical— If Charlie Parker Was a Gunslinger. . .