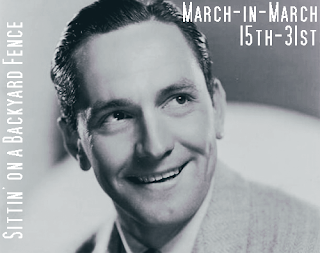 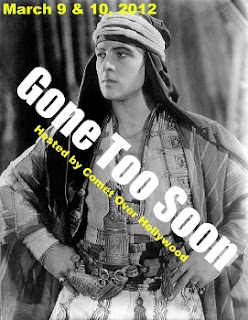 The “Gone Too Soon” and “March in March” blogathons should be a lot of fun. Any others coming up that I have missed?— Comet Over Hollywood, Sittin’ On A Backyard Fence

Most of the pics in this post about masks in the movies scared the crap out of me. I’ve never thought about the powerful effect they have in film— Movie Morlocks/TCM