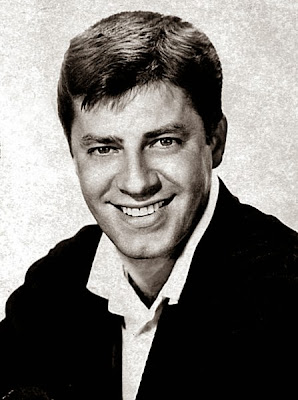 Interesting that TCM will be honoring Jerry Lewis at the TCM Film Festival this year. Thought I've never been a big fan, I've always been intrigued by his eccentric performances. Sometimes they just seem goofy, but often they can be clever in the most fascinating way. He's got an edge to him that keeps you watching-- Turner

It's been a long time coming and I'm still sad about it. Paramount is the first studio to completely abandon printing film on 35mm in favor of digital-- The Guardian


I love this list of the 10 best short films for silent film novices, both those that I have seen and the intriguing titles that are new to me. It amazes me how much there remains to discover from this finite period, despite so many of its movies being lost-- Silent London (via Kine Artefacts)

It's been fun to see this link making the rounds. A group of seniors from a German retirement community posed as characters from several classic movies. They're nice photos too, professionally done. I especially dig the 98-year-old in the Easy Rider (1969) pic. Looking good!-- 22 Words


This free-form1969 mini-documentary about Peter Sellars is funny, sad, revealing and mysterious. They had him pegged-- Dangerous Minds