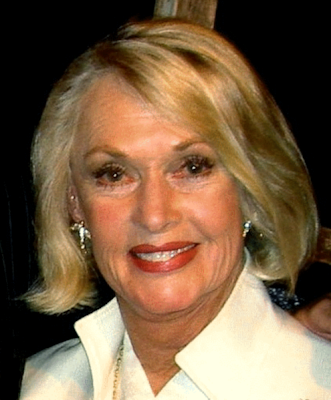 This Q&A with Tippi Hedren has an unusual vibe. She seems simultaneously content and bitter--
The Guardian


A fascinating post about stage actress Jeanne Eagels and her time in Hollywood. She influenced several early talkie actresses. Watching her in The Letter (1929), I could see how much she influenced Bette Davis--TCM/Movie Morlocks

Reportedly there's a flick in the works about the romance between Spencer Tracy and Katharine Hepburn. I know I'm always pooh-poohing biopics, but this one seems especially silly. Those two have already made several films about their romance. Some of their scenes together are so emotionally intimate that I feel like I'm intruding. That's all I need to know--/Film

These pre-code beauty tips are so practical! I don't know about the beauty measuring contraption though. That thing is creepy--Let's Misbehave: A Tribute to Pre-Code Hollywood

Raquelle has posted a great list of all the amazing guests, events and screenings that are scheduled for TCM Film Fest 2014. I am so excited to be going this year!--Out of the Past