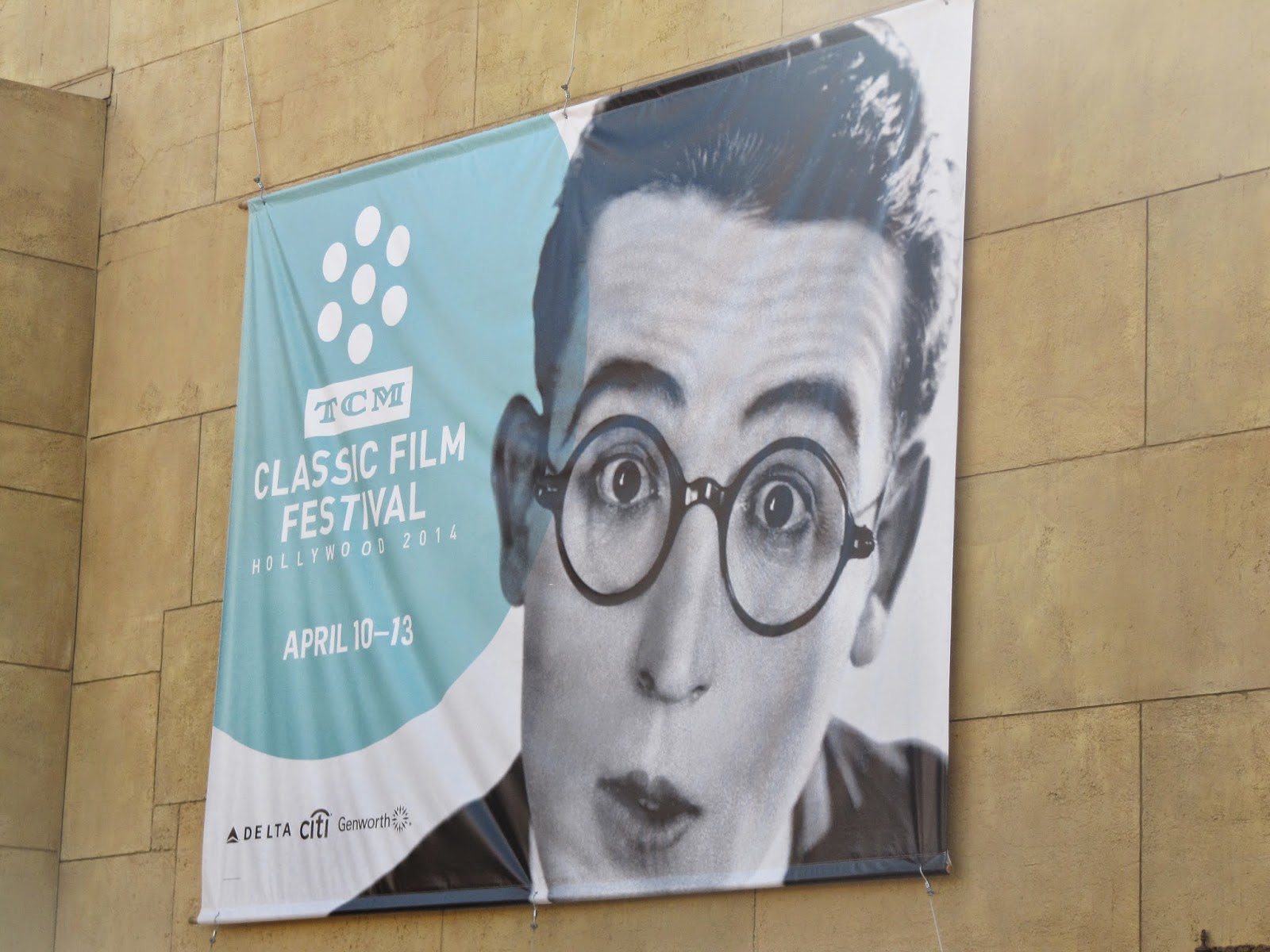 This week's very special edition of Classic Links is all about the TCM Classic Film Festival 2014. Many fine bloggers were given media credentials this year and their posts have more than justified the honor of being able to report on this transformative event. I've divided most of the links into days, so that you can get a well-rounded perspective on what happened each day:


Out of the Past, recap

Out of the Past, press conference, Ben Mankiewicz

Out of the Past, press conference, Charles Tabesh and Genevieve McGillicuddy

Ask Robert turns into a 90 minute celebration of the beloved host, Comet Over Hollywood reports

Aurora's delightful recap of TCMFF screening of Harold Lloyd's Why Worry? at Once Upon a Screen

Will McKinley's essential guide to TCMFF

Also check out his wonderful family album of festival attendees.

TCM Ultimate Fan winner Tiffany Vasquez describes her amazing festival experience and how difficult it is to get back to real life after living the classics for several days.

The TCM Film Festival official blog provides an interesting overview of the event.

Check out the TCM YouTube channel for lots of great clips of interviews from the festival. It's like you're there in the audience!

Laura's final wrap-up of the festival at Laura's Miscellaneous Musings

Jessica's final wrap-up of the festival at Comet Over Hollywood

Aurora's festival overview with an emphasis on star sightings at Once Upon a Screen...

You can find all of my TCMFF coverage here

If you have coverage that you would like added to this line-up, please let me know and I'll update the post!