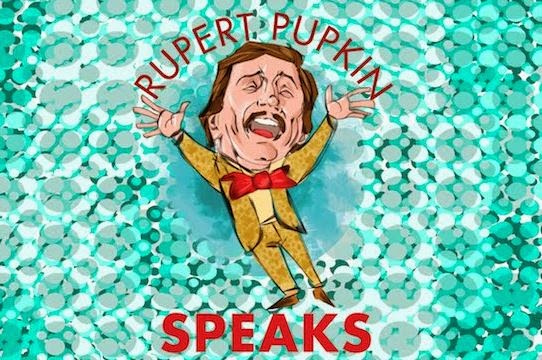 Check out my latest list for Brian Saur's fabulous blog. This time I've picked my favorite underrated detective/mystery movies. Be sure to read the other entries in the series as well. I have lost track of how many great flicks I've found through this site--Rupert Pupkin Speaks

Roman Polanski has written the forward to a book about his late wife Sharon Tate's murder. That is such a sad sentence, but the book sounds like a great tribute. It will be nice to move the focus to who she was, rather than on what happened to her--The Guardian

I don't know how I managed to find myself on the Vogue site, but I was fascinated by this tribute to the fashion of Godard's heroines. I'll skip the $1,000 pants, but I need that newspaper clutch. Do they have it on sale somewhere?--Vogue

This is an amazing post about the history of several of Marilyn Monroe's costumes from Gentlemen Prefer Blondes (1953). I had no idea that the famous pink dress from her Diamonds Are a Girl's Best Friend number was a last minute replacement!--Glamamor

Scott McGee, senior writer/producer for TCM’s Programming and Studio Production departments, will be answering questions as a guest of Silver Screen Oasis this weekend. McGee was one of the nicest people I had the pleasure to meet at TCM Film Festival. I'm sure it will be interesting to see what he has to say--
The Skeins


I cannot wait to see this documentary about the Hitchcock/Truffaut recordings that were made in the sixties for the now legendary book. Several directors will share how the book influenced them, and there will even be clips of the recordings. Sounds amazing--Variety