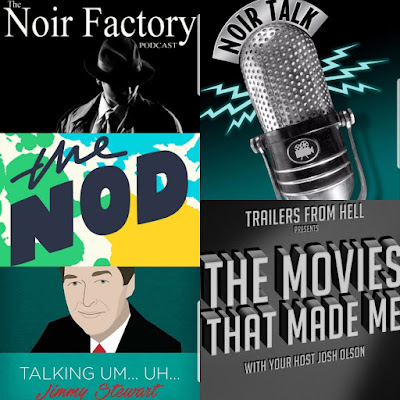 I'm back with 6 more great podcast episodes for classic film fans! I was delighted to find a few new-to-me shows, in addition to enjoying more fascinating material from my favorites: 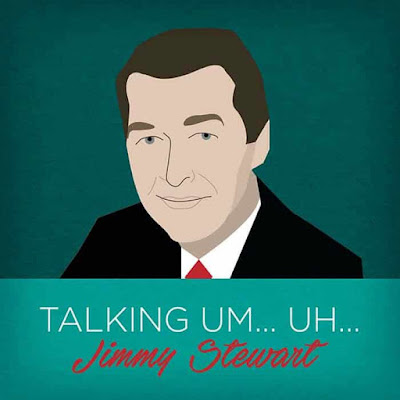 
The Jimmy Stewart Museum in the actor's hometown of Indiana, PA has a lovely podcast, hosted by Tim Vanderburg. All of the episodes are worth a listen, as there are great guests, including former co-stars, family, and one of his biographers, and other archival treats like a series of rare interviews with Stewart. I was most touched by this interview with Kim Novak though, where she discusses her loving professional relationship with Stewart. I especially enjoyed the story about how they reunited to present at the Oscars one year and the actor picked her up like they were going to the prom, even presenting her with a bouquet of flowers. 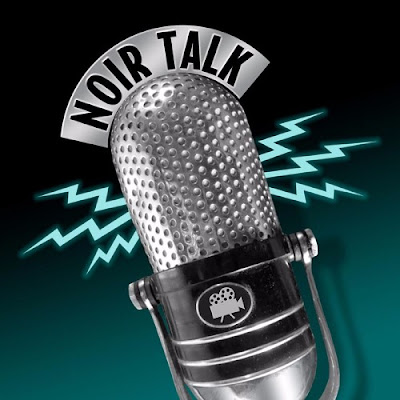 It's hard for to imagine a world before film noir. The cinematic style is so popular and such an integral part of movie making. Everything has to start somewhere though, and here author Foster Hirsch discusses his book Film Noir: The Dark Side of the Screen (1981) one of the first to be published about noir and how it wasn't an easy sell for publishers at first. In addition to describing his own journey with noir, Hirsch shares an interesting history of the form. 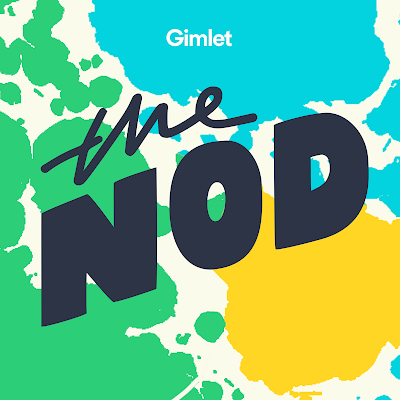 The Nod
March 5, 2018
Josephine and The Amazing Technicolor Rainbow Tribe

The Nod is one of my favorite cultural podcasts. Hosts Brittany Luse and Eric Eddings are brilliant at tackling complex subjects with compassion and good humor. While they often focus on current issues in black life, there is also a deep historical element to the podcast. I was delighted to hear their telling of the story of actress/singer Josephine Baker and the multi-cultural crew of children she adopted, because it was new to both of them, so they share a sense of wonder and disbelief in the telling. They interview one of Baker's children and explore the meaning and impact of her so-called "Rainbow Tribe" in a compelling way. 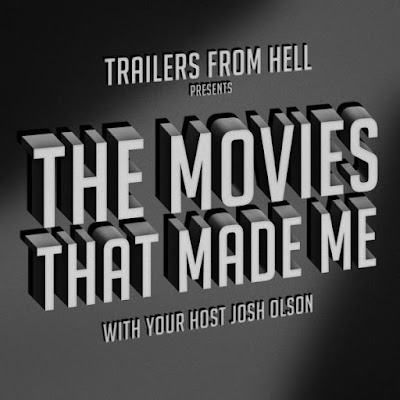 This is the new official podcast for Trailers From Hell. It launched over the summer and it is already one of my favorites. Host Josh Olson and occasional co-host Joe Dante are so knowledgeable and they pick fascinating guests. I loved their wide-ranging conversation with director Allison Anders, which features a great discussion about two directors she admires: Ida Lupino and Anthony Mann.

Make the Illeana Douglas episode your next stop: her list of top film picks is full of unusual, intriguing titles and they have a hilarious discussion about off-kilter DVD commentaries. 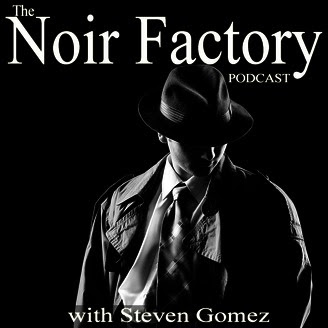 Steven Gomez's Noir Factory is a "fictional detective agency," with every episode a new "case" in the world of film noir. This episode is a great introduction to actress/director Ida Lupino. Gomez has a wonderfully personable podcasting style; as a longtime Ida fan there wasn't much that was new to me here, but it was such a pleasant listen.