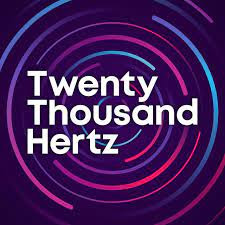 I love the variety of subjects in this month's round-up. I've been deeply enjoying my summer podcast listening. Episode titles link to the shows:
Twenty Thousand Hertz
Shock Horror (A)
July 13, 2022
Here’s a fascinating history of Dun dun duuun! a familiar musical sting from film and television. It was once used for dramatic effect; now it is primarily used in comedy. 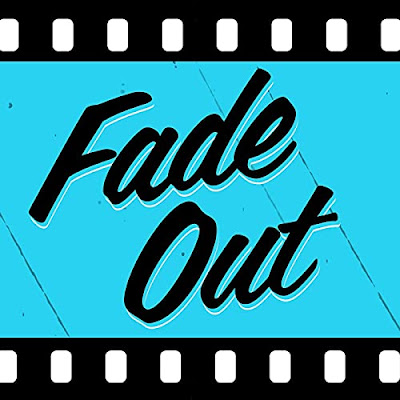 Fade Out
Joan Harrison
June 30, 2022
Joan Harrison was a great producer and writer of thrillers, essential to the development of Hitchcock’s style, and one of only three women producing in Hollywood in the 40s-50s. Her biographer Christina Lane (a favorite guest on my own podcast) has a lot to say about that in this wide-ranging talk. I am manifesting her amazing book being option for a miniseries. 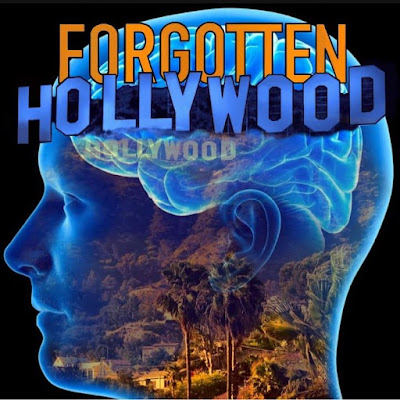 Forgotten Hollywood
Mrs. Gene Kelly
June 27, 2022
Gene Kelly’s widow Patricia Ward Kelly is an amazing custodian of his legacy, which is funny, because she didn’t even know who he was when they met. She has used her journalist instincts to continually strive to share the truth about her husband and his work. Here she tells great stories about Kelly’s life and shares how she is keeping his memory alive throughout the world. 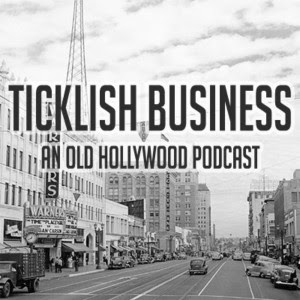 Ticklish Business
Marilyn Monroe in the 60s with Holly Madison
June 29, 2022
This is a great talk about Marilyn Monroe with Holly Madison. She’s incredibly knowledgeable about the actress and had a lot of fascinating insight to offer. I love how she gets that Monroe was smart and ambitious as opposed to the prevailing view of her as a primarily tragic figure.
Posted by KC No comments: 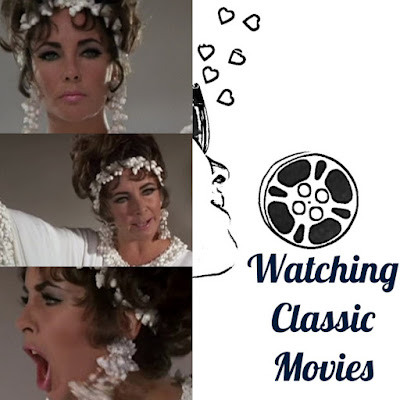 My guest is Millie De Chirico, programmer for Turner Classic Movies, including TCM Underground, and co-host of the essential movie podcast I Saw What You Did.
While it is a period in her career that many find lacking, Millie and I are big fans of the movies Elizabeth Taylor made from the mid-sixties through the seventies. We had a talk about the unique magic of Taylor in middle-age, still beautiful and outrageously famous, but making bolder choices in her performances and choice of roles.
Films Featured on This Episode:
Reflections in a Golden Eye (1967)
Boom (1968)
Secret Ceremony (1968)
The Only Game in Town (1970)
X, Y, and Zee (1972)
Hammersmith is Out (1972)
Ash Wednesday (1973)
Night Watch (1973)
The Driver's Seat (1974)
Follow Millie on Instagram and Twitter
Listen to Millie’s podcast I Saw What You Did
The show is available on Spotify, PocketCasts, Breaker, Stitcher, Anchor, Google, Radio Public, and YouTube. 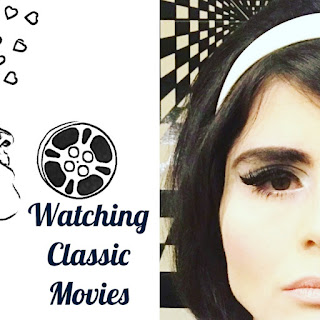 My guest, Rachel Boyce is an expert on 1960s and 18th Century fashion and the films that feature these styles. She shares that knowledge on her fascinating Instagram account, where I learn new things all the time.
Rachel also collects vintage fashion. We talked about her most treasured acquisition: a dress owned by Sharon Tate, in addition the care of and ethics around vintage fashion, finding your true self through personal style, and how the 60s and 18th century are more closely linked in fashion and politics than you might think.
You can follow Rachel on her Instagram account.
The show is available on Spotify, PocketCasts, Breaker, Stitcher, Anchor, Google, Radio Public, and YouTube.

Watching Classic Movies Podcast: John DiLeo, Author of There Are No Small Parts: 100 Outstanding Film Performances with Screen Time of 10 Minutes or Less 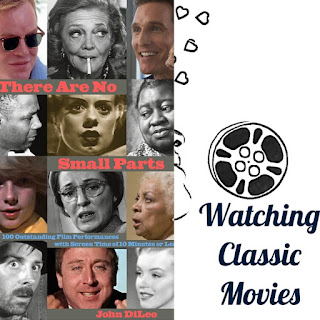 Watching Classic Movies Podcast is back!
My guest, John DiLeo, has written seven books about film. His latest is There are No Small Parts: 100 Outstanding Film Performances with Screen Time of 10 Minutes or Less. We talked about the special characteristics of a brief, but potent screen performances and the many stars who made a lasting impression in a short appearance.
To learn more about John DiLeo and his books, go to his official website.

On Blu-Ray: Judy Garland and Robert Walker in Vincente Minnelli's The Clock (1945) 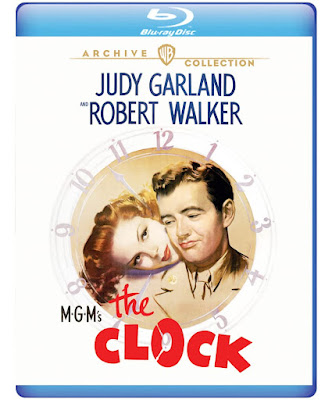 While drama wasn’t Judy Garland’s core competency, she was nevertheless an accomplished dramatic actress. Her sincerity and the way she wore her heart on her sleeve gave her everything she needed to succeed in the genre. She’s well-matched with Robert Walker in the World War II-era The Clock (1945), her first non-singing lead, because he also had those qualities. I recently revisited the film on a gorgeous new Blu-ray from Warner Archive.
Walker is Joe Allen, an Army corporal on a two-day pass in New York who wants to see the best sights the city has to offer. With his baby-faced earnestness and innocent enthusiasm, he looks like the sort of guy who would be gobbled up by Manhattan. You wait in suspense for someone to pick his pocket or otherwise take advantage of him.
He is saved from such a fate by Alice Maybery (Garland), another innocent not long in the city herself. The soldier helps her to retrieve and fix a broken heel and soon convinces her to accompany him to the museum she has suggested. They hit it off immediately; their chemistry so strong that by the end of the 48 hours they know that they want to spend the rest of their lives together.
The budding lovers get to know each other in a city that encourages their romance. A lonely man across the dining room pays for their meal in a restaurant. In another sequence, Alice and Joe take a ride from a milk delivery man who insists he wants their company in his truck. It ends up being more complicated than that and the way the pair help the man through adversity shows how they share a moral core and the ability to work together, both strong elements for a good marriage.
Their experiences together in the city made me think of other New York-set films. The missed connections they overcome and their youthful loneliness evokes the equally touching silent-talkie hybrid Lonesome (1928). I also saw elements of bizarre nighttime chaos in the city that foreshadowed Martin Scorsese’s After Hours (1985) and that sparkle of instant chemistry and companionability was in the spirit of Richard Linklater’s Before Sunrise (1995).
Director Vincente Minnelli, who would marry Garland in 1945, films his star with loving care. She glows with the beauty of a woman who is treasured and celebrated. As someone who wanted to be as gorgeous as the most desirable movie goddesses, this must have been a moving tribute for the star.
The film strikes a good balance between the various perils that threaten to part the couple and long, uninterrupted stretches where Alice and Joe get to know each other. While their emotional bond is instant, the world around them is complicated and they overcome a lot within 48 hours of knowing each other. When that time is over and Joe must return to service, the memory of their struggle and persistence inspires a feeling of faith that he will return.
Special features on the disc include the vintage Pete Smith specialty short Hollywood Scout, the cartoon The Screwy Truant, a radio show adaptation of The Clock starring Garland and John Hodiak, and a theatrical trailer.
Many thanks to Warner Archive for providing a copy of the film for review.
Posted by KC No comments: