One of the things that I've loved about the latest crop of new podcasts is that creators have been coming up with original and compelling ideas for shows. I hope this inspires aspiring podcasters out there to think big and go for it with unusual ideas. Here's what I loved this month: 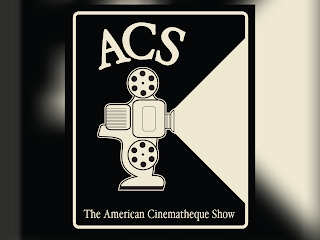 With the goal of sharing the many interviews American Cinemateque has in its archives, the group has created this show in which a guest helps to bring context to various clips of stars, filmmakers, and other industry professionals talking about their work. In this episode, Larry Karazewski discusses how a handful of young directors were given low-budgets and creative freedom to create a series of productions after the explosive success of the independent film Easy Rider (1969). It’s a great concept and clearly inspirational as I looked up one of the films discussed: The Hired Hand (1971) right after listening. 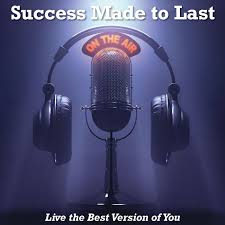 Success Made to Last
Angela and Veronica Cartwright
June 11, 2020

I’ve long been fascinated by actress sisters Angela Cartwright and Veronica Cartwright. They seem to have made the transition from child stardom to adult roles gracefully and it’s been interesting to see them thrive and try new things throughout the years. It turns out they have also been deeply loyal to each other. Here they mostly talk about their relationship, thought they do share a few interesting tidbits about their lives as actresses and how remarkably lacking in jealousy of each other they have been. It’s an uplifting conversation. 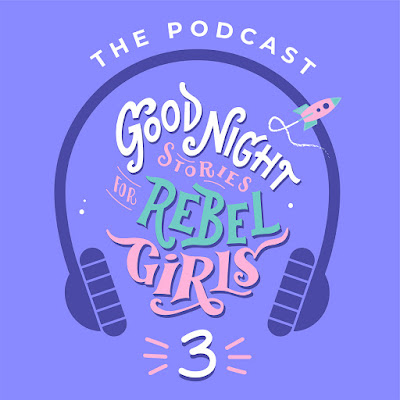 For the budding young film fan: the story of how classic film star Hedy Lamarr’s side interest in inventing led to the development of groundbreaking cell phone technology. Read with great charm by Tatiana Maslany. This is a great podcast for kids, but I enjoyed this beautifully-produced episode myself. 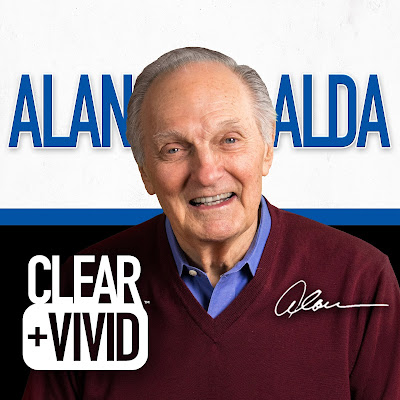 I keep forgetting to share this episode, and now with the passing of one of its guests, it is especially poignant. Alda had a great conversation with Carl Reiner and Mel Brooks, his friends of over forty years. Believe it or not, Reiner and Brooks knew each other for over seventy years. And yet here they talked about the early days of their careers as if it was just yesterday. It was intensely joyful listening to these three content and empathetic men enjoy each other’s company. 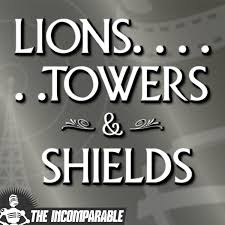 I'm glad Lions, Towers & Shields host Shelly Brisbin gave me the heads-up about her podcast in the comments on my last round-up, because she's got a great show. I loved this episode about My Man Godfrey (1936). I've seen this classic screwball comedy dozens of times and it was interesting to get another point of view from Shelly and her guests. They have a pleasant, informative chat that I found thought-provoking in a fresh and unpretentious way. 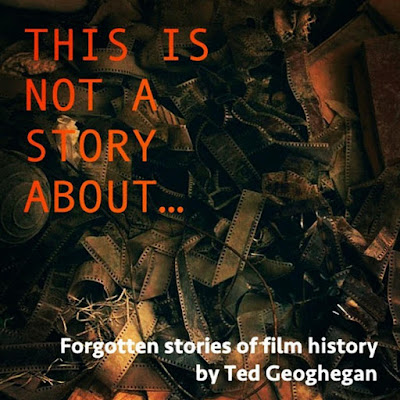 Director Ted Geoghan’s podcast about lesser known Hollywood stories has been one of my favorite quarantine listens. The concept of the show: start with a familiar subject and tell the story of something connected to, but not quite that subject. In this episode he shares the history of the Spanish language version of Dracula that filmed on the same Universal Studios sets as the 1930 English language version with Bela Lugosi, but at night. I’ve long thought the Spanish version to be a better film and this episode gave me some insight into why it all came together a little bit better than the English language production. I also adored the love story at the core of this production. A big, beautiful story wrapped up in 30 minutes.
Posted by KC