Top 5 Quotes of the Week

I love looking at my blog stats. They're always amusing. I'm often surprised to see what people like, and what not so much. Some of those search terms can be down right dirty too!

Anyway, I was browsing through my old Quote of the Week posts the other day, and I noticed that some quotes were exponentially more popular than others. Anything about Marilyn Monroe gets a lot of looks, that doesn't surprise me, but Walter Winchell? I'm sharing the five most viewed quotes, because these are all worth another look: 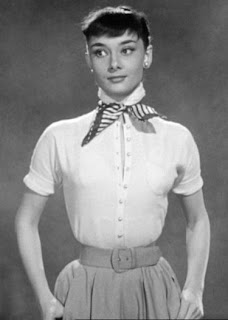 I never think of myself as an icon. What is in other people's minds is not in my mind. I just do my thing. 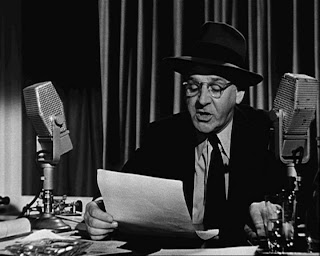 Hollywood is a place where they place you under contract instead of observation. 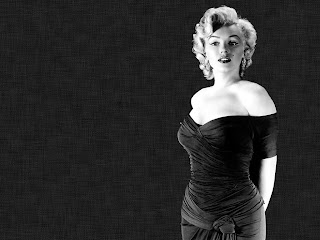 Isn't there any other part of the matzo you can eat?
(after having matzo ball soup for three meals in a row) 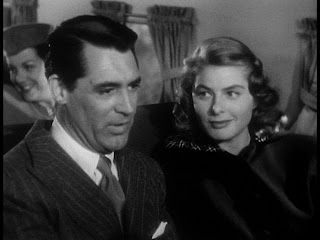 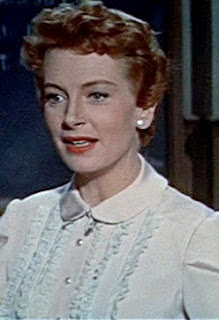 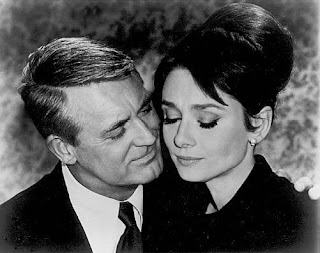 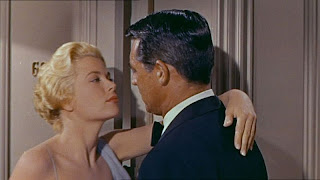 Mostly, we have manufactured ladies -- with the exception of Ingrid, Grace, Deborah and Audrey.

And the most viewed Quote of the Week ever on Classic Movies: 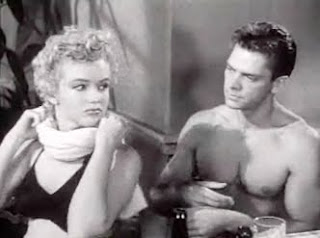 She couldn't get out of her own way....She wasn't disciplined...but she didn't do it viciously, and there was a sort of magic about her which we all recognized at once.

All images are from Wikimedia Commons
Posted by KC