It took me nearly a month of the new year to decide, but I have finally selected the ten "new to me" movies that I plan to watch this year. This list is inspired by Ms. Laura of Laura's Miscellaneous Musings, who has been enjoying make annual "to watch" lists for years. I couldn't link to her January 6 post with her list for 2015, but it's worth searching out, because in addition to her own list, she has linked to lists from other bloggers inspired by her example. I searched this out because I'm watching all of the skating star Belita's films, but I'm also intrigued by the idea of Gene Tierney and Clark Gable together. 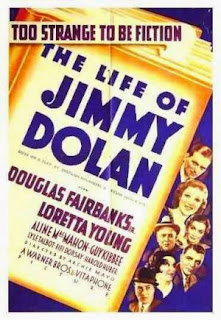 This is one of those flicks that I keep passing on, but I've got to get to it, because I'm all about pre-codes and this one has an amazing cast. 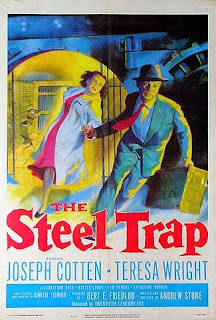 Years ago, I set out to watch all of Teresa Wright's films. I was sidetracked before I got to this one. It'll be interesting to see her opposite Joseph Cotten in such a dramatically different scenario. 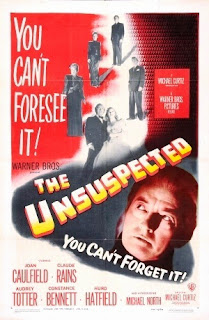 I saw this on one of the film suggestion lists at Rupert Pupkin Speaks. I always get amazing viewing ideas from the contributors to that site. I'd never heard of this title before that, and I find the idea of Claude Rains and Audrey Totter in the same movie irresistible. 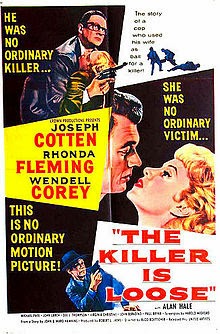 Rhonda Fleming was my big personal discovery of 2014. I'd always enjoyed her in lighter fare, but seeing her for the first time in several crime/noir films last year was fantastic, so this seemed like a good next step. I'm a big fan. 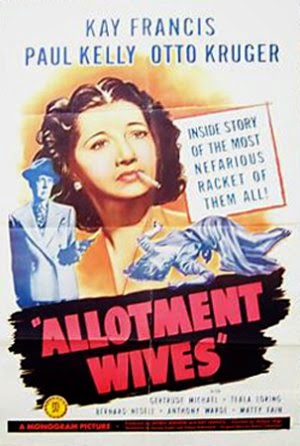 For the most part I've steered clear of Kay Francis' post-code films, she never seemed the same once those restrictions were more firmly in place, but I really enjoyed Play Girl (1941) last year, and I think it's time I give her later work another chance. 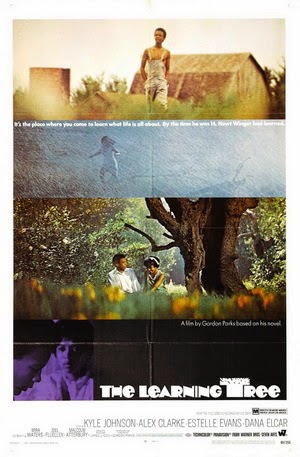 This is an unfortunate oversight on my part. I'm a huge fan of Gordon Parks and I'm really looking forward to this one. 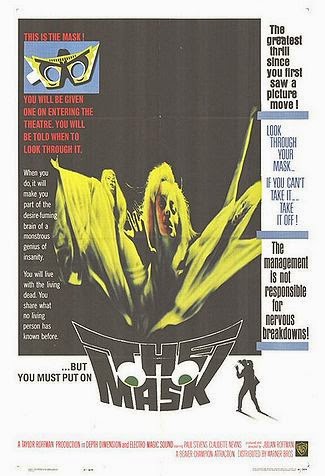 Years ago, I bought this book from the only cool store in the tiny town where I went to college: 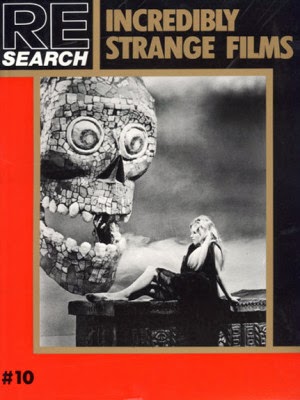 The cover photo, which is from The Mask, blew my mind. I'd never seen such a bizarre thing in a film before. It inspired me to search out more unusual flicks, in addition to the classics I adored, but I somehow never saw this actual film. So this year I will. 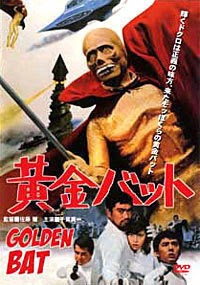 An early superhero movie, before they got so serious. This is another recommendation from Rupert Pupkin Speaks.