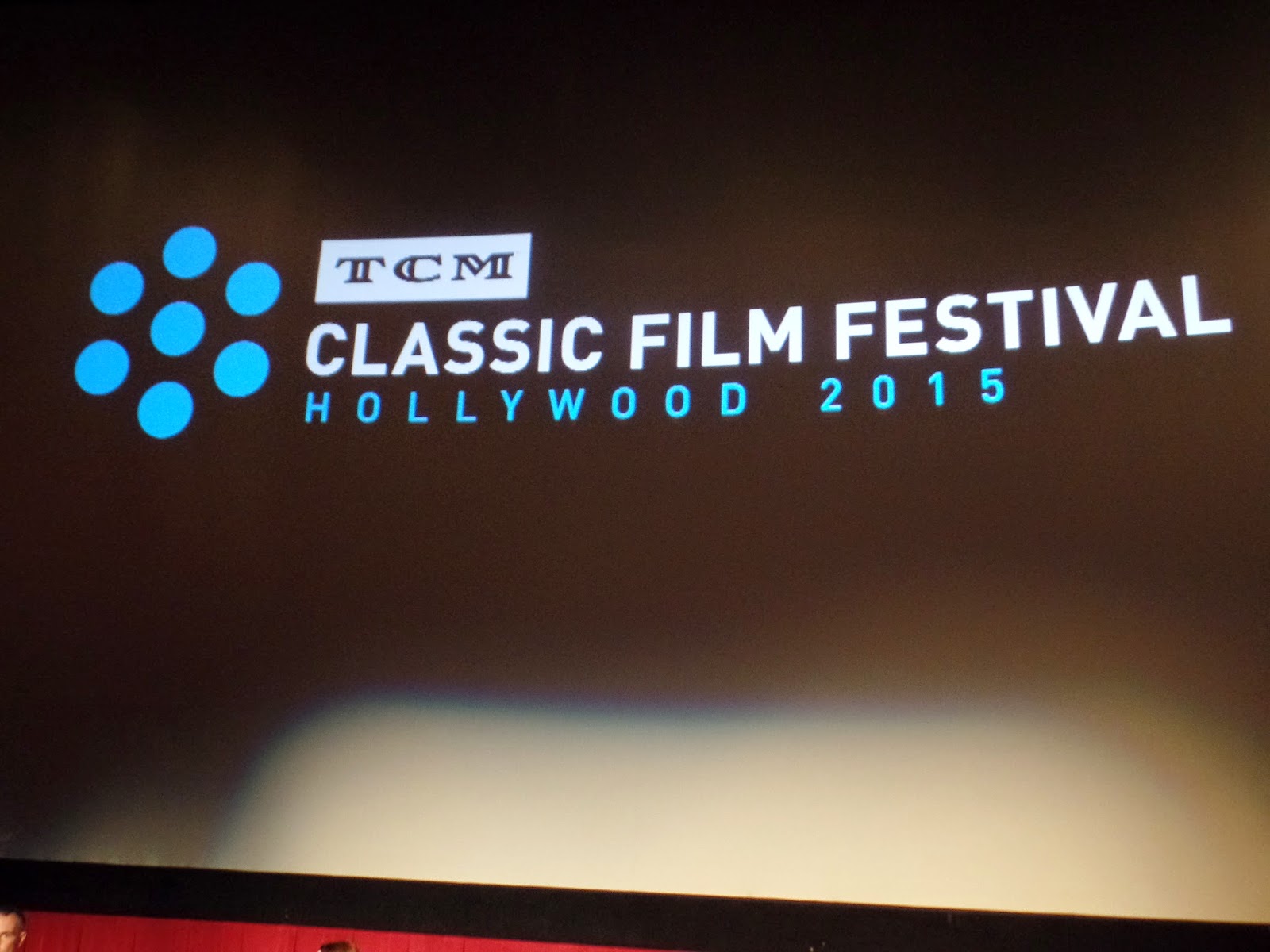 My second experience at TCMFF 2015 surpassed 2014 in nearly every way. That's saying a lot, considering that I decided to return two hours into the festival last year.

There's a reason classic film fans keep coming back for more every year. Deepening friendships with blogging and Twitter pals, increased savvy about how to navigate a hectic festival schedule and the prospect of new and exciting guests, events and films are enough to make you want to plan for next year's event the moment you set foot in your hometown again.

I've yet to really unpack all the events of this year's festival. It's overwhelming how much happens in the four days of TCMFF. I'm going to have lots to post about, but I thought it would be fun to share a few quick peeks at the highlights. As Grace Kelly called it in Rear Window: a preview of coming attractions. 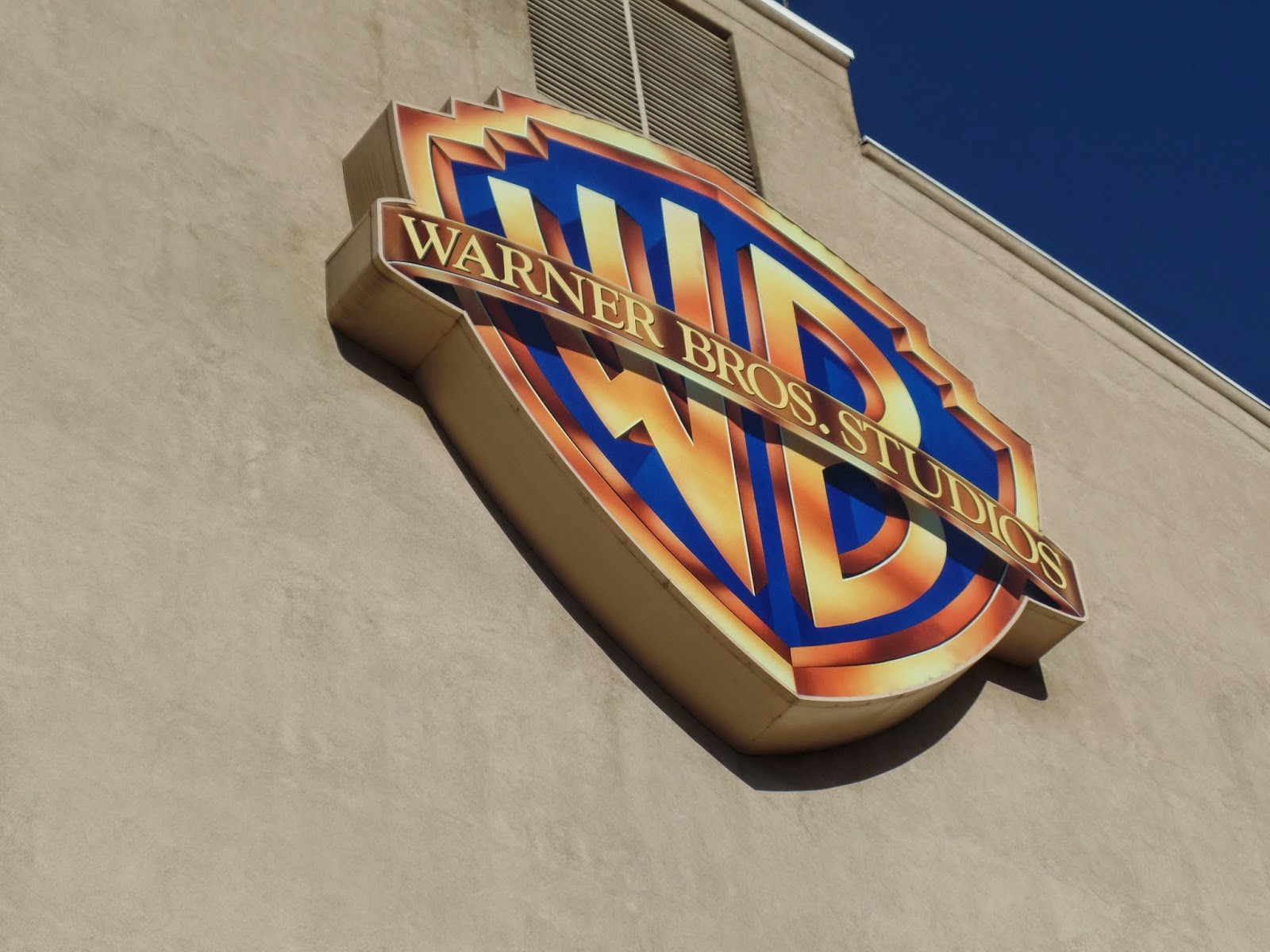 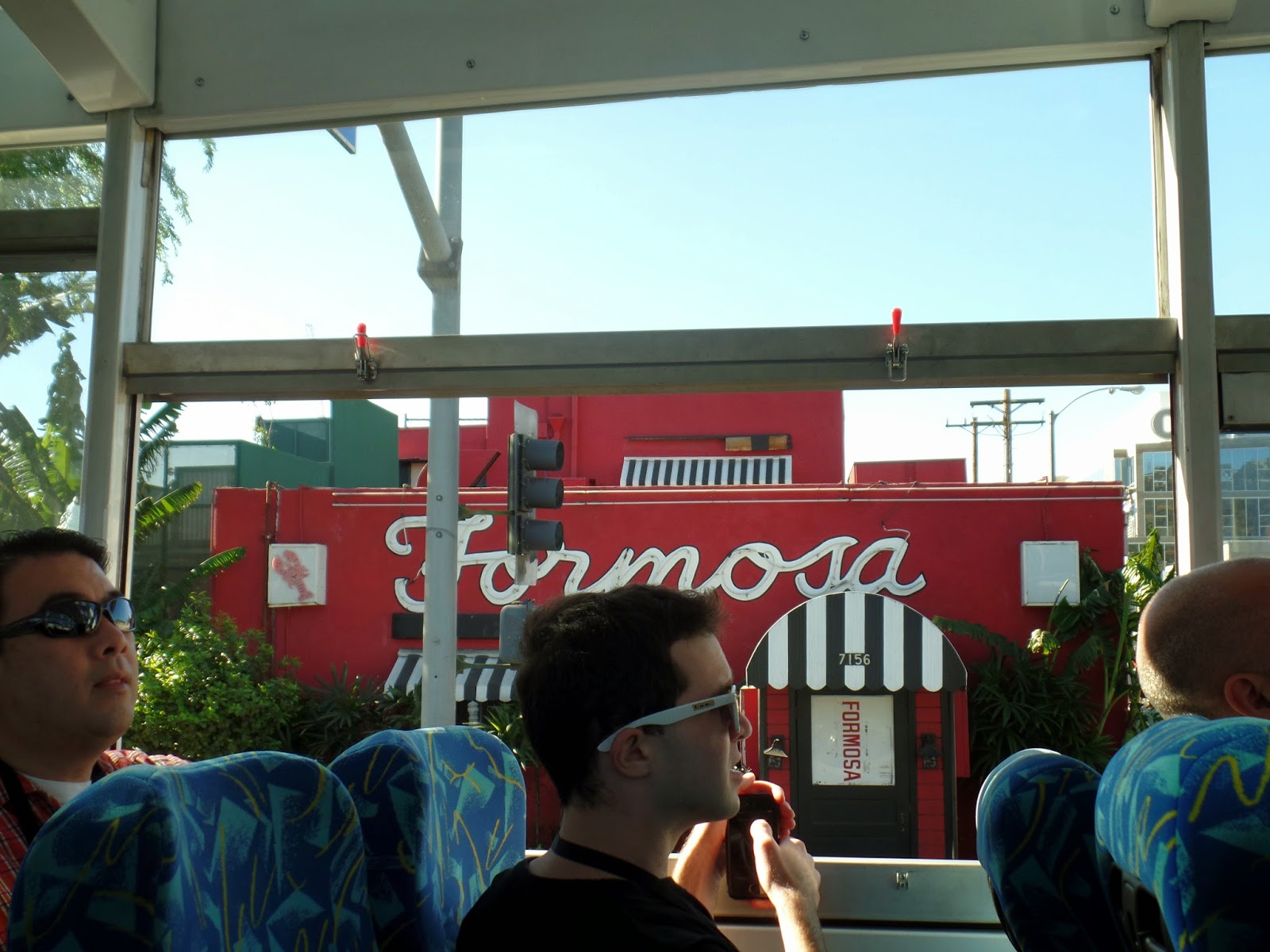 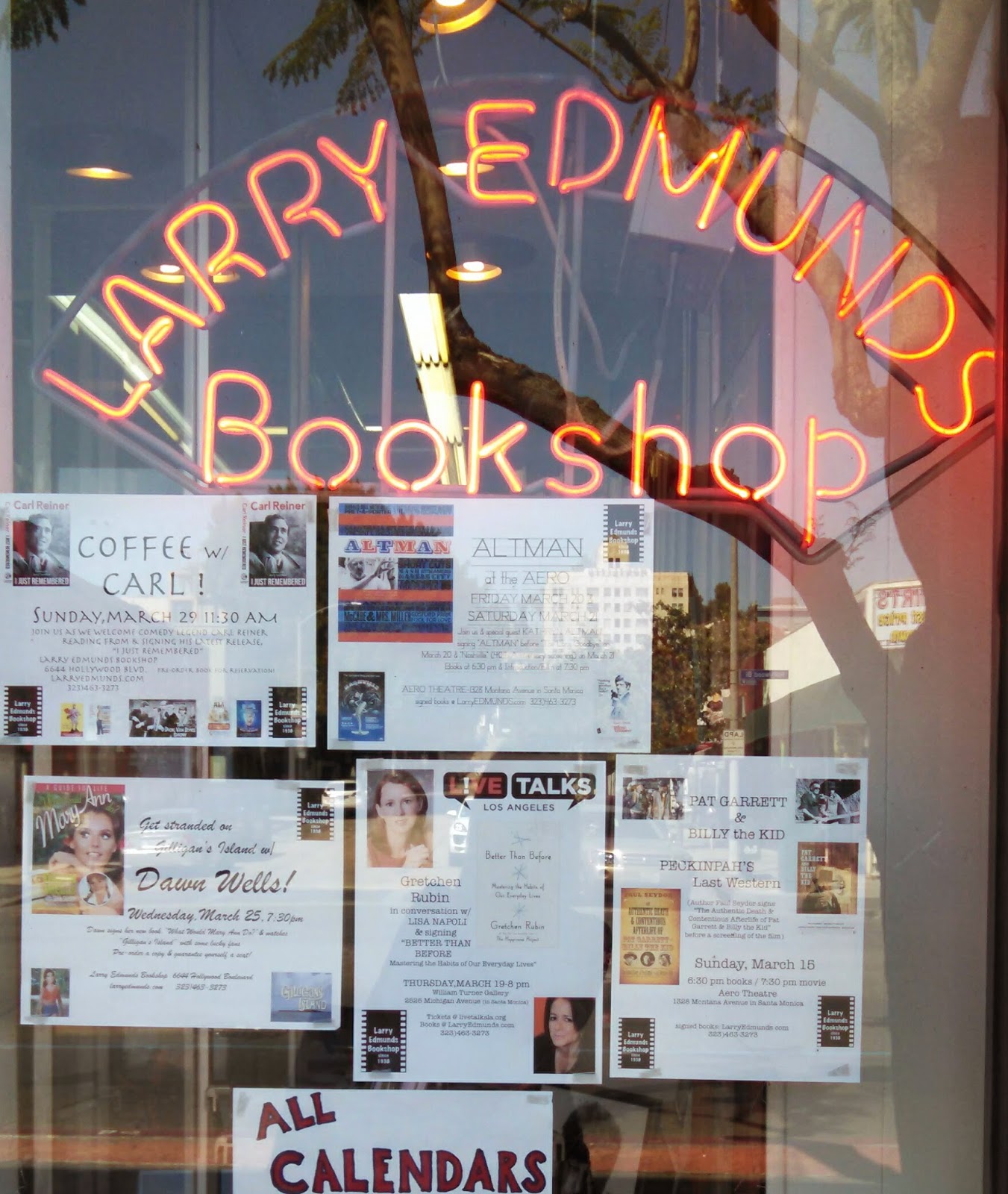 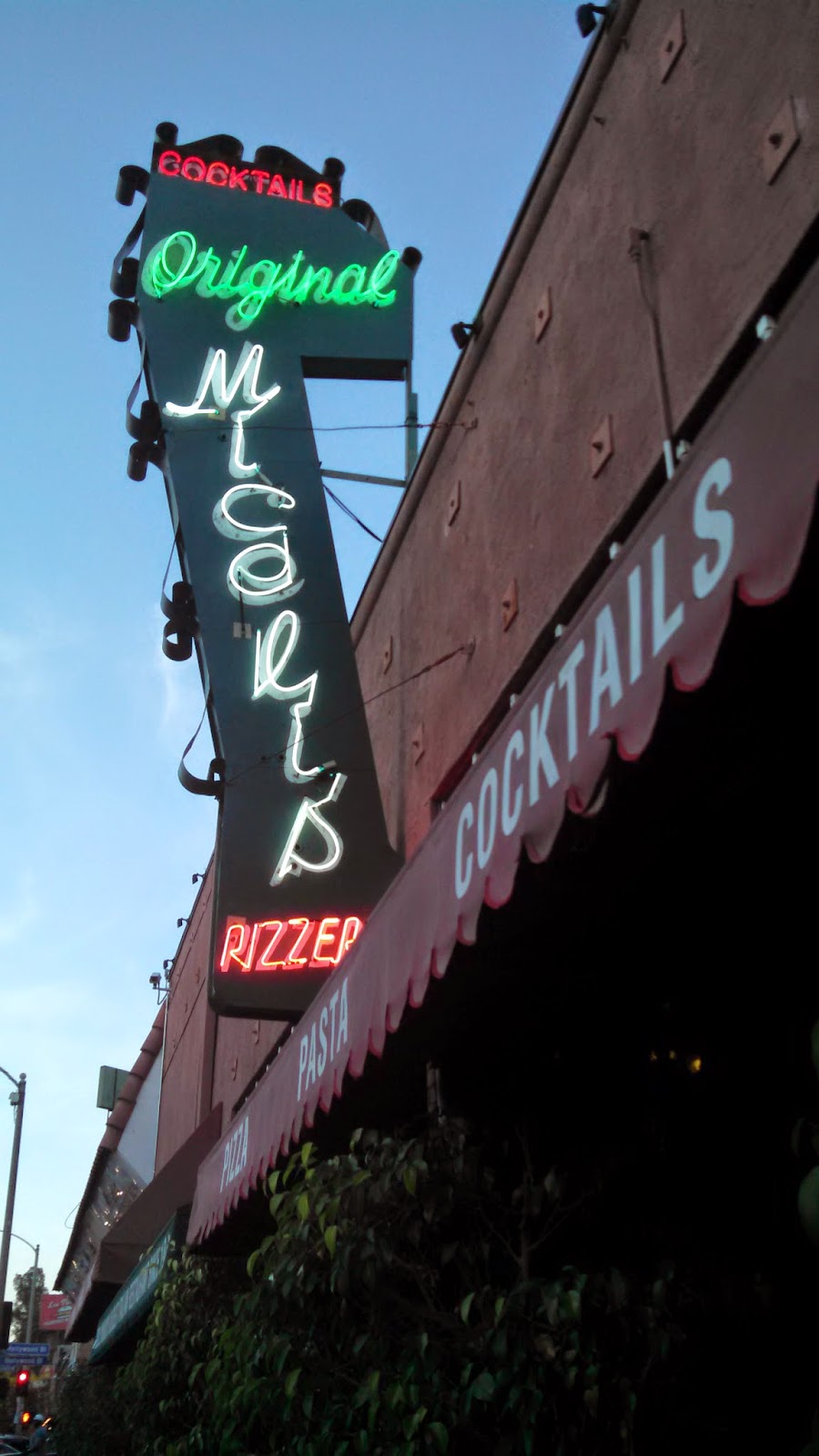 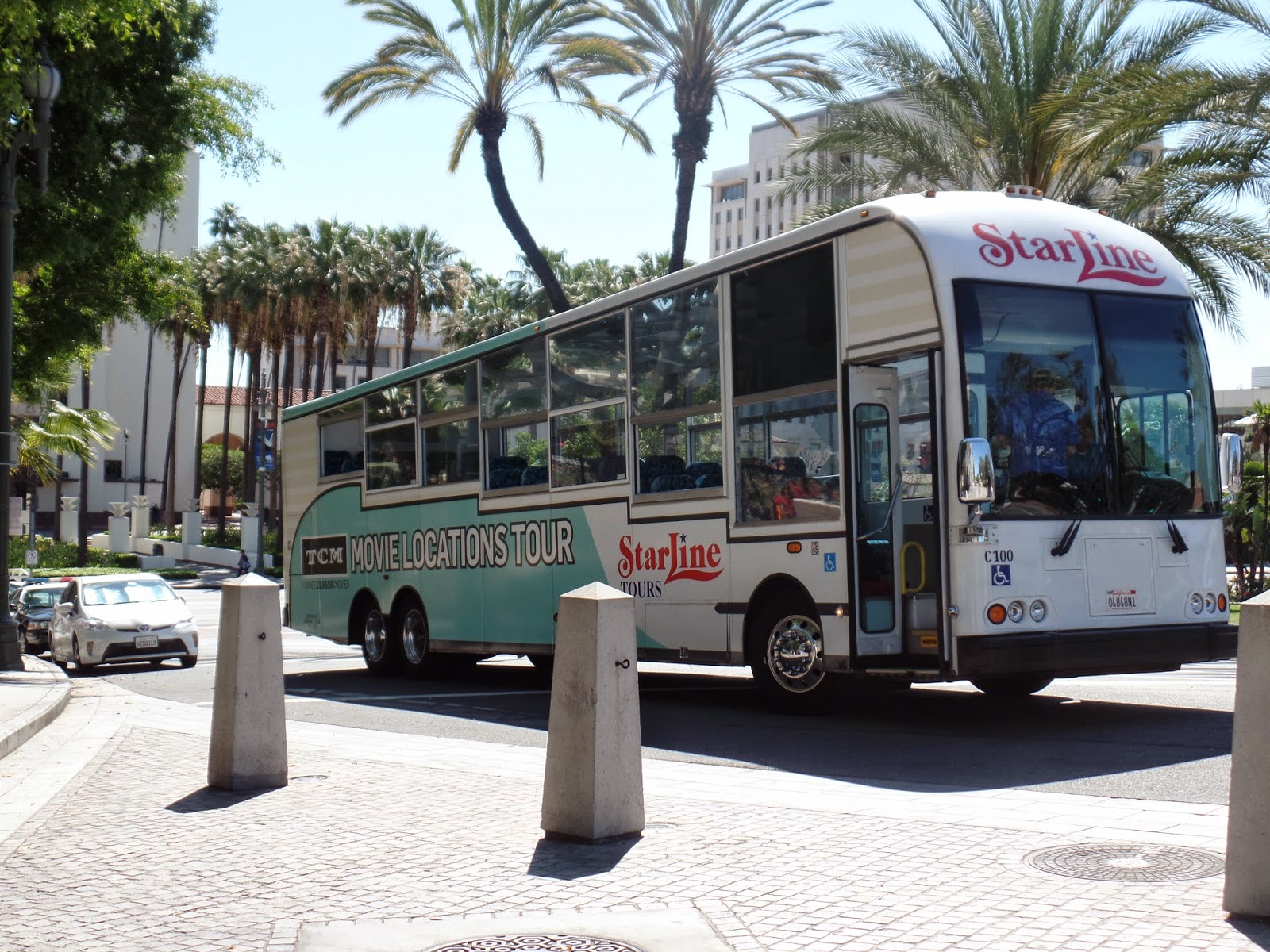 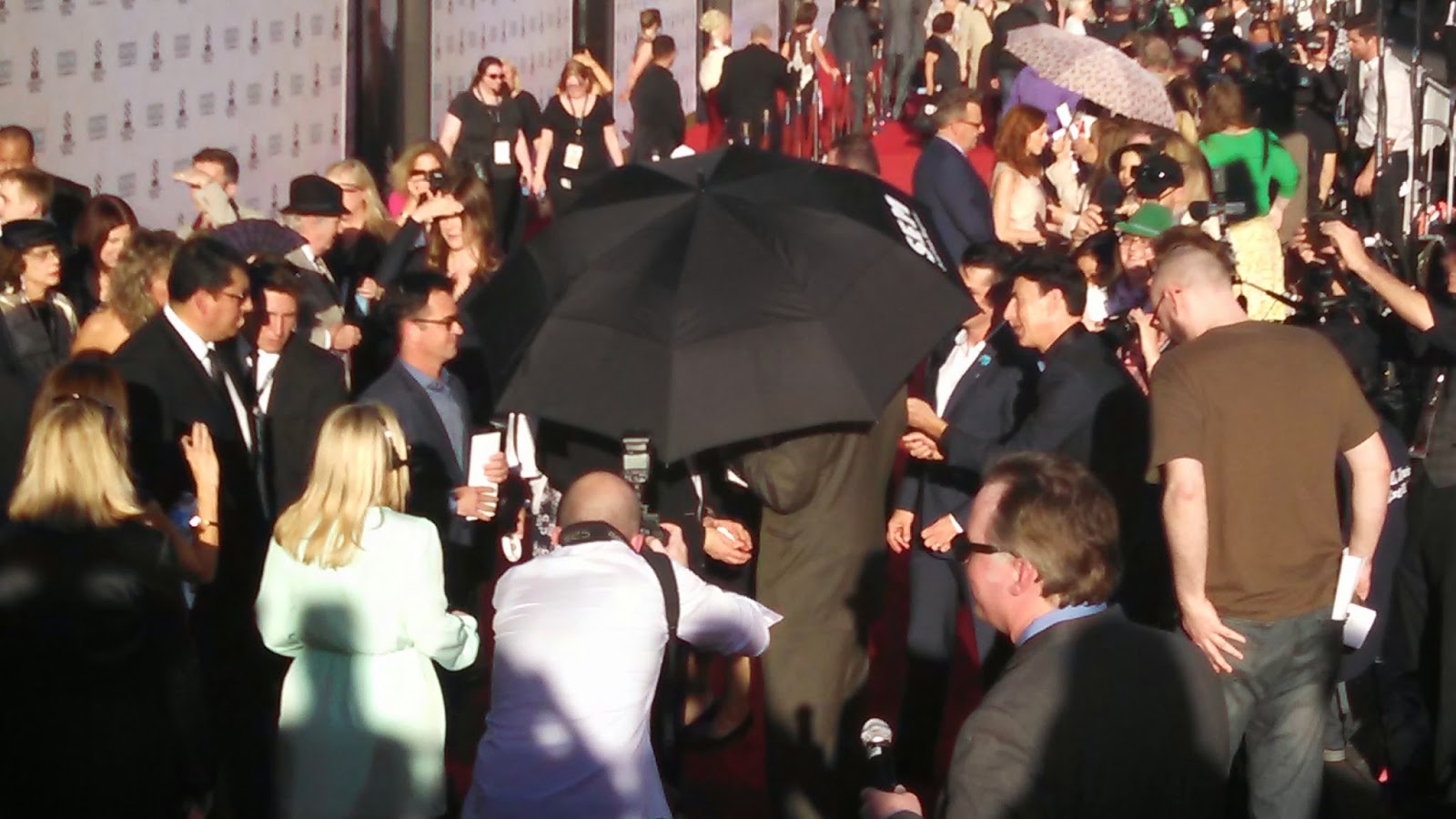 Red carpet (guess who's under the umbrella?) 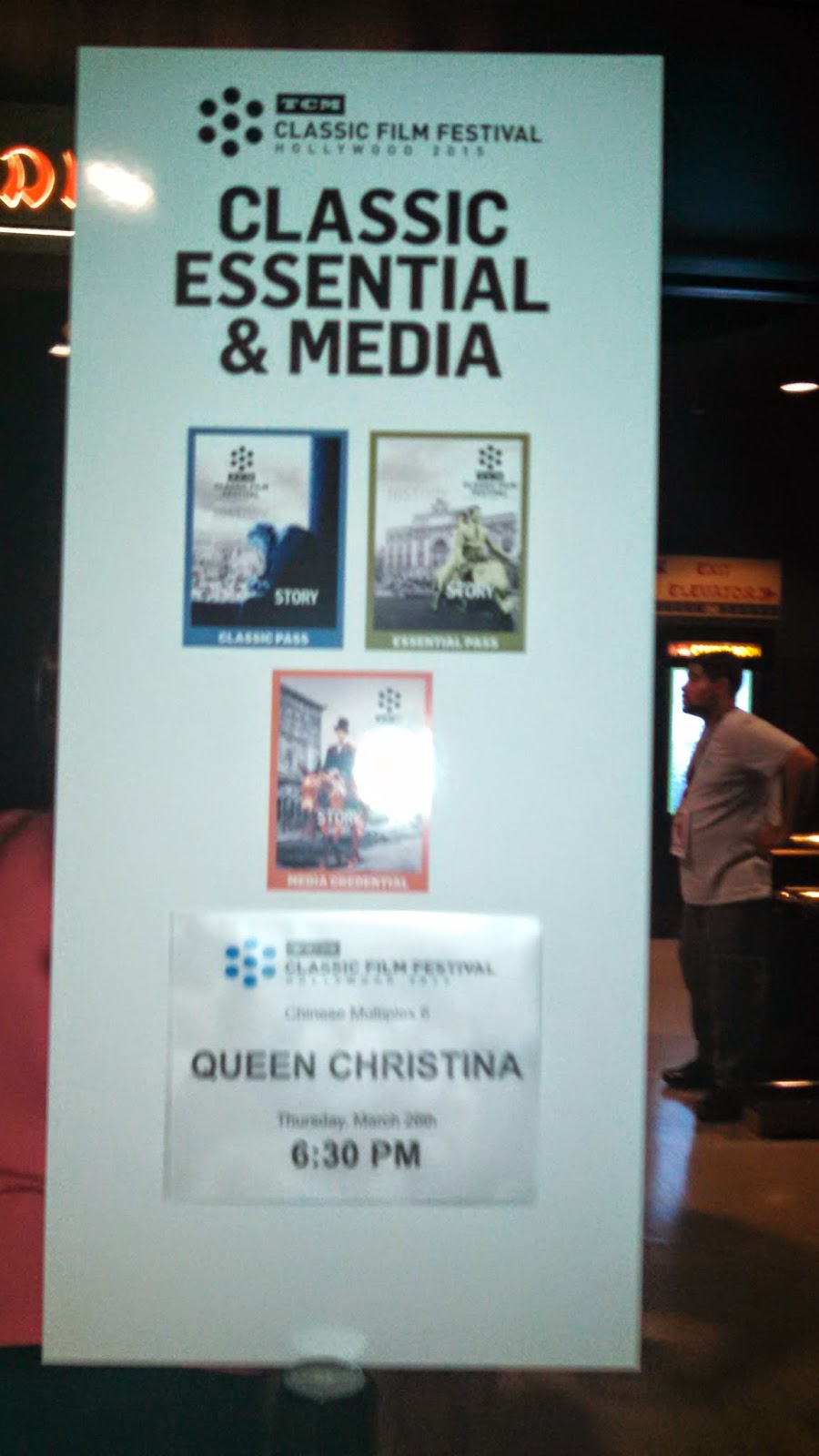 Queen Christina (1933). My first film of the festival. Greta Garbo on the big screen! 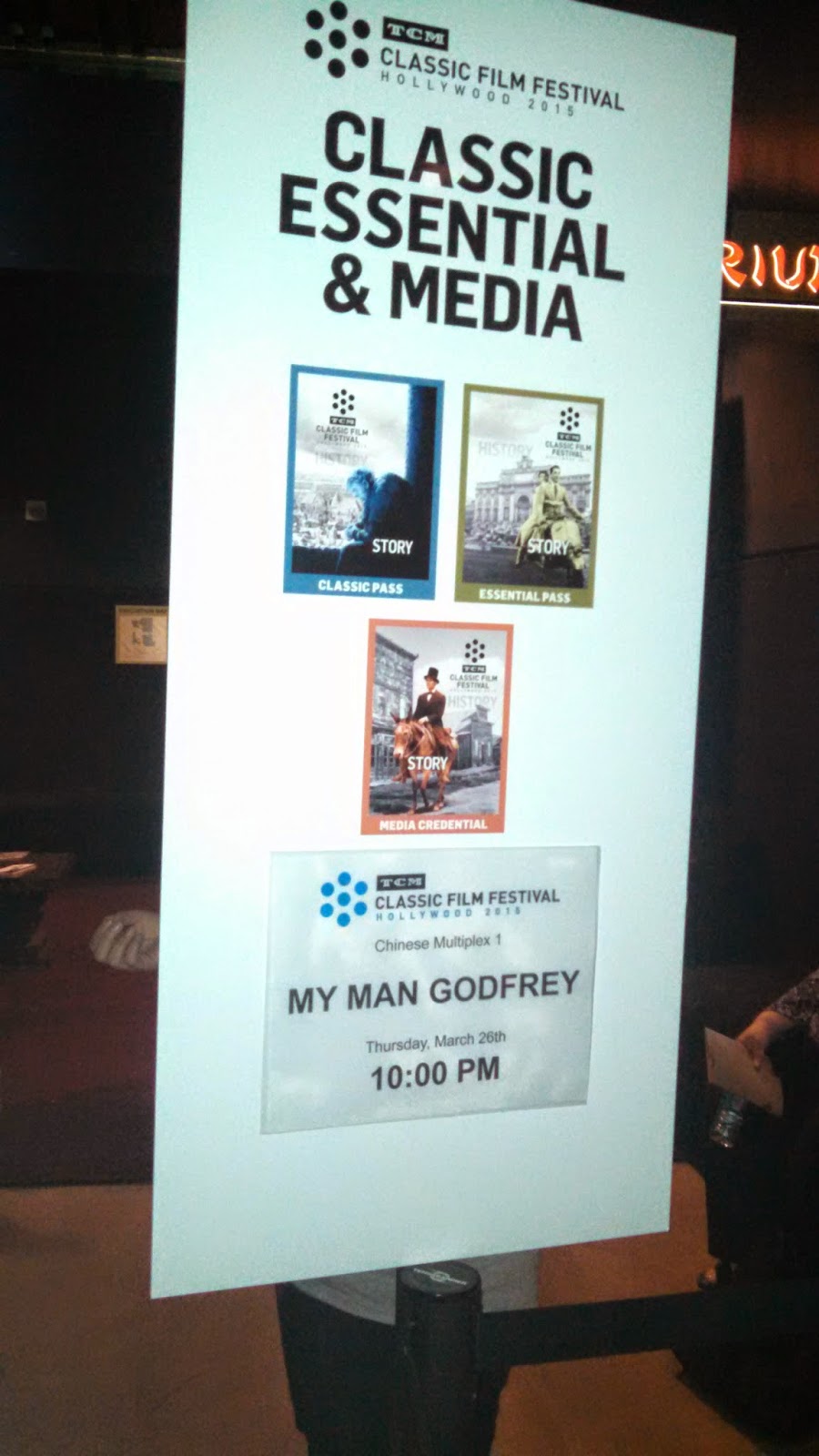 My Man Godfrey (1936). One of my favorite comedies. It played to a packed house. 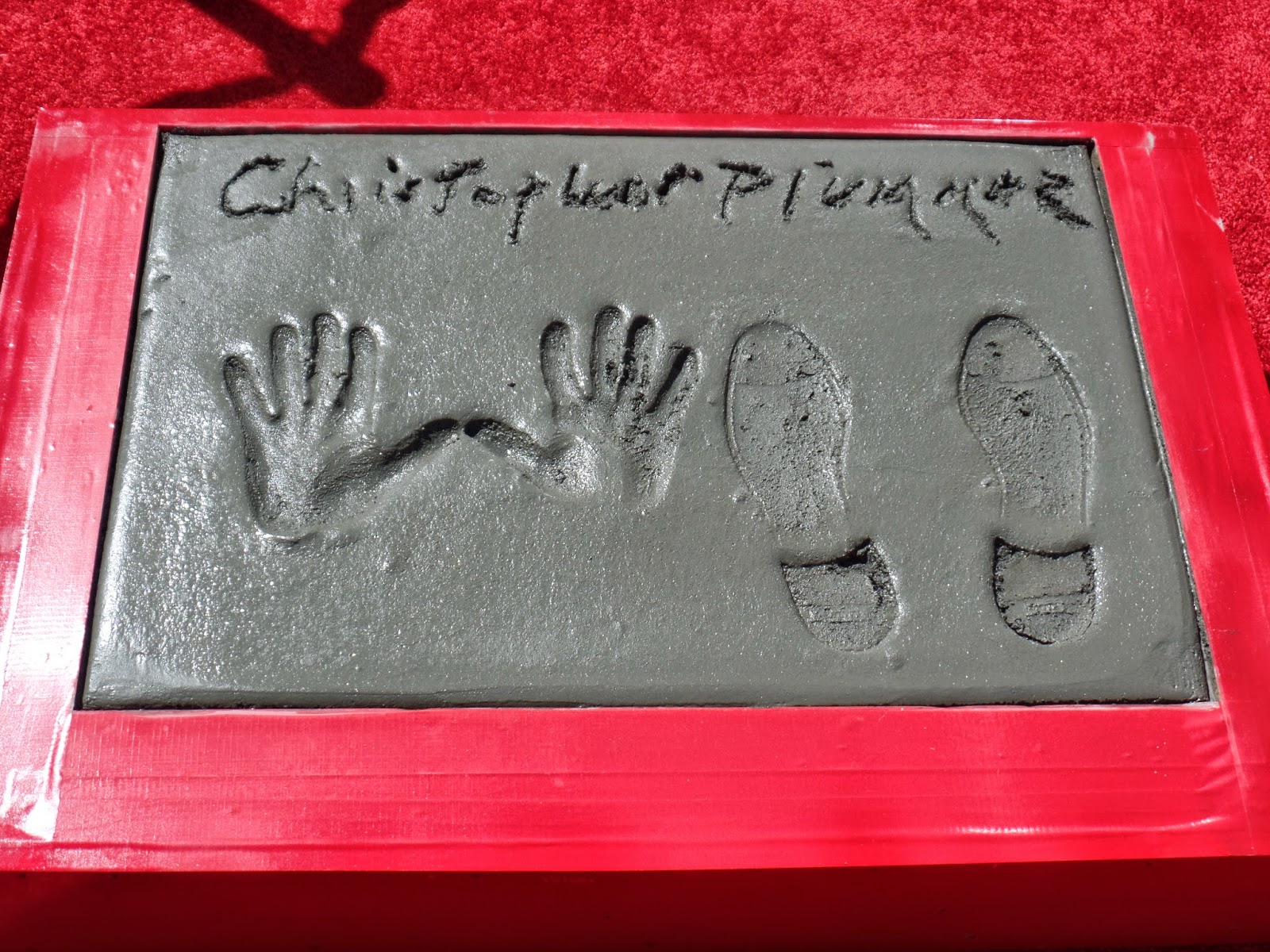 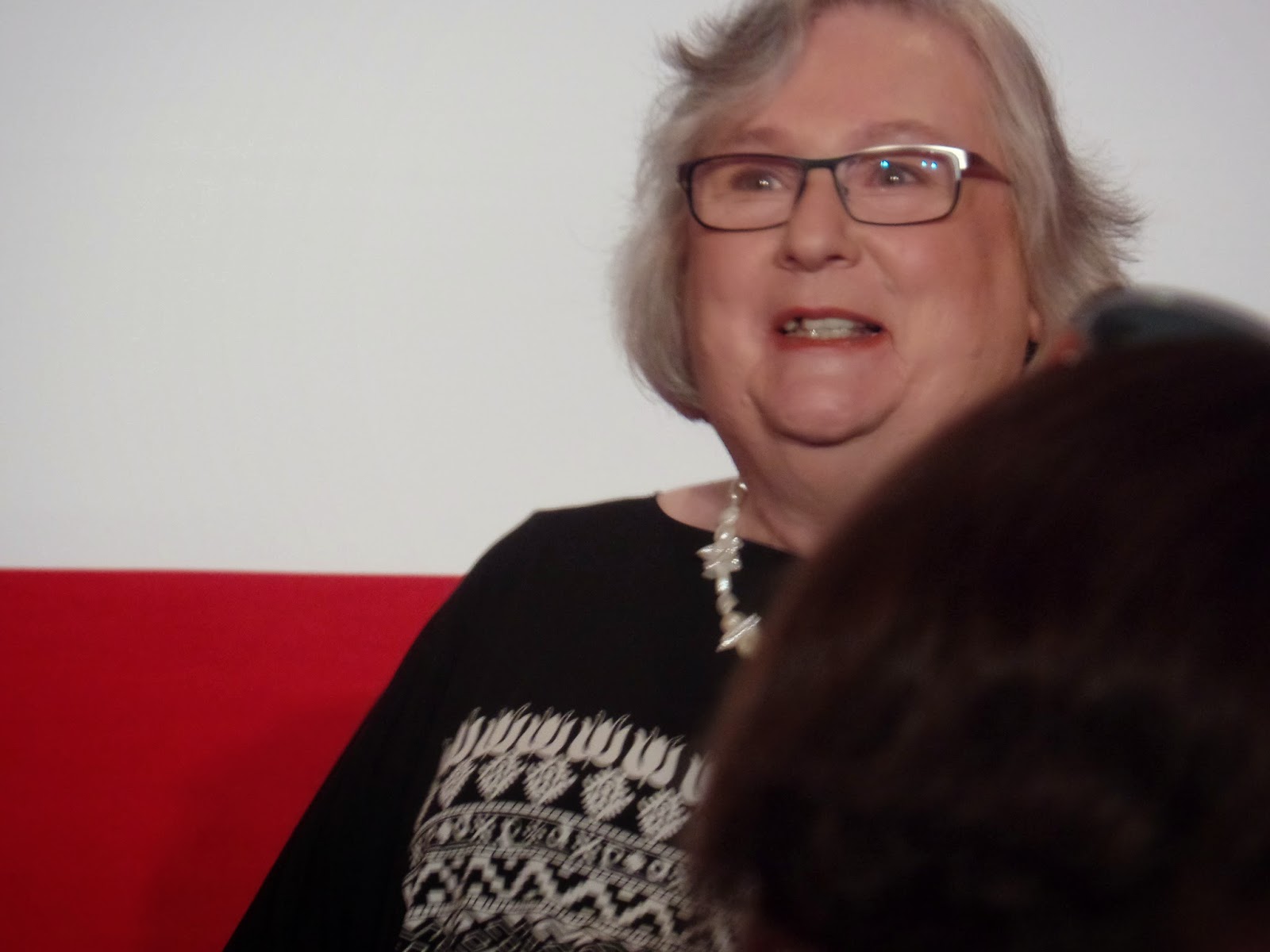 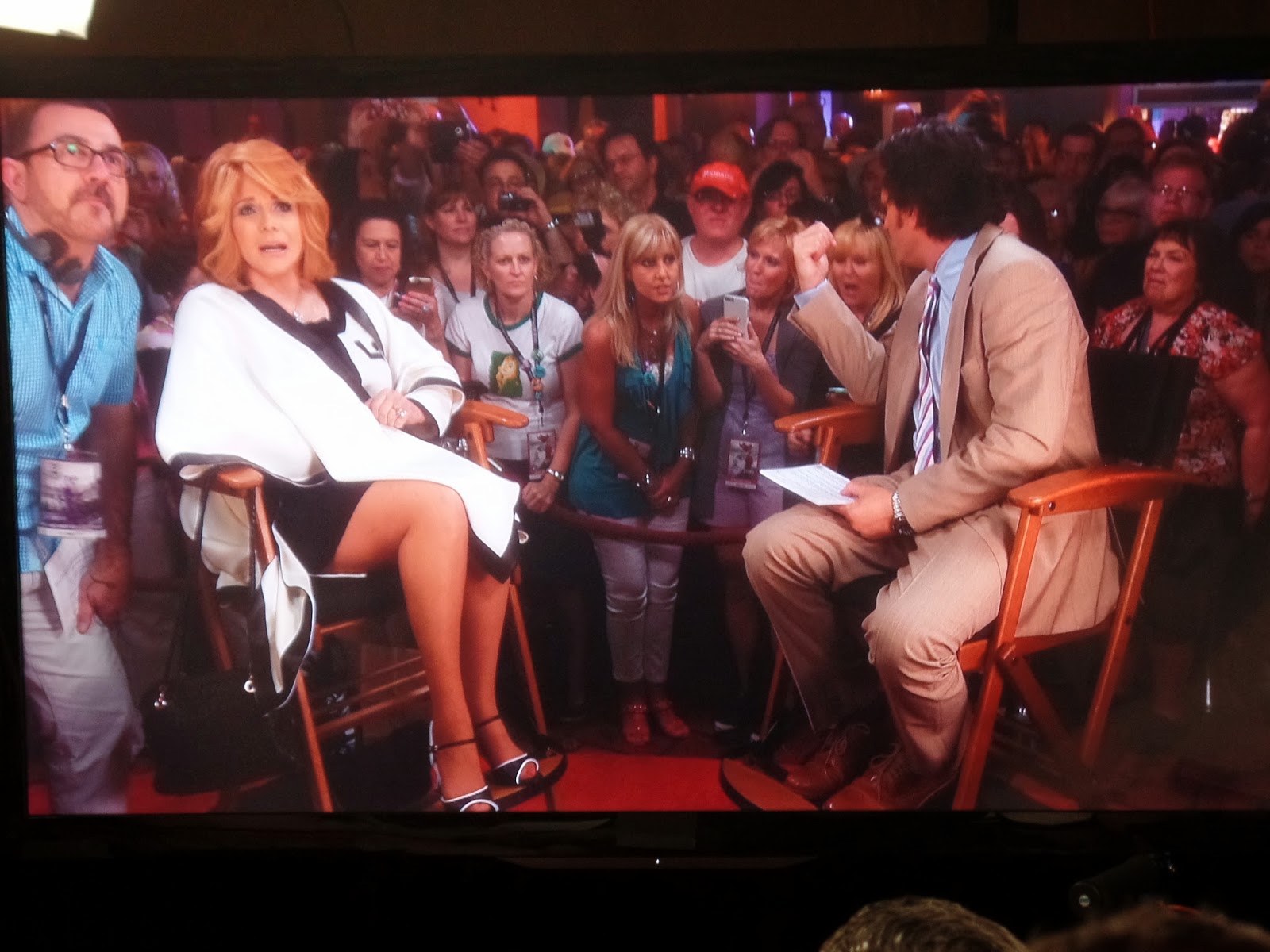 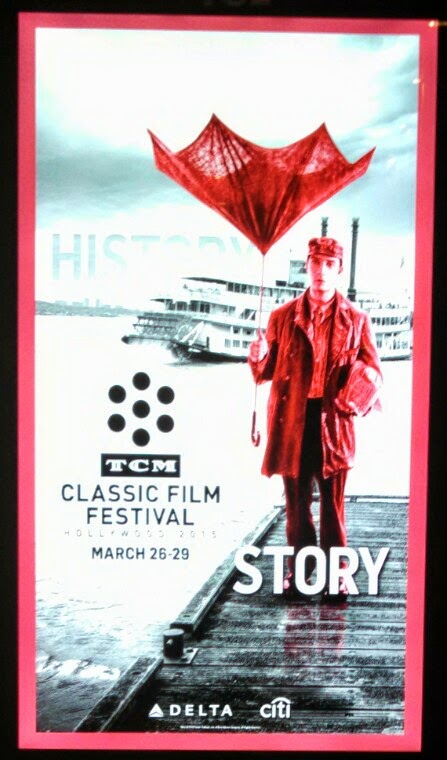 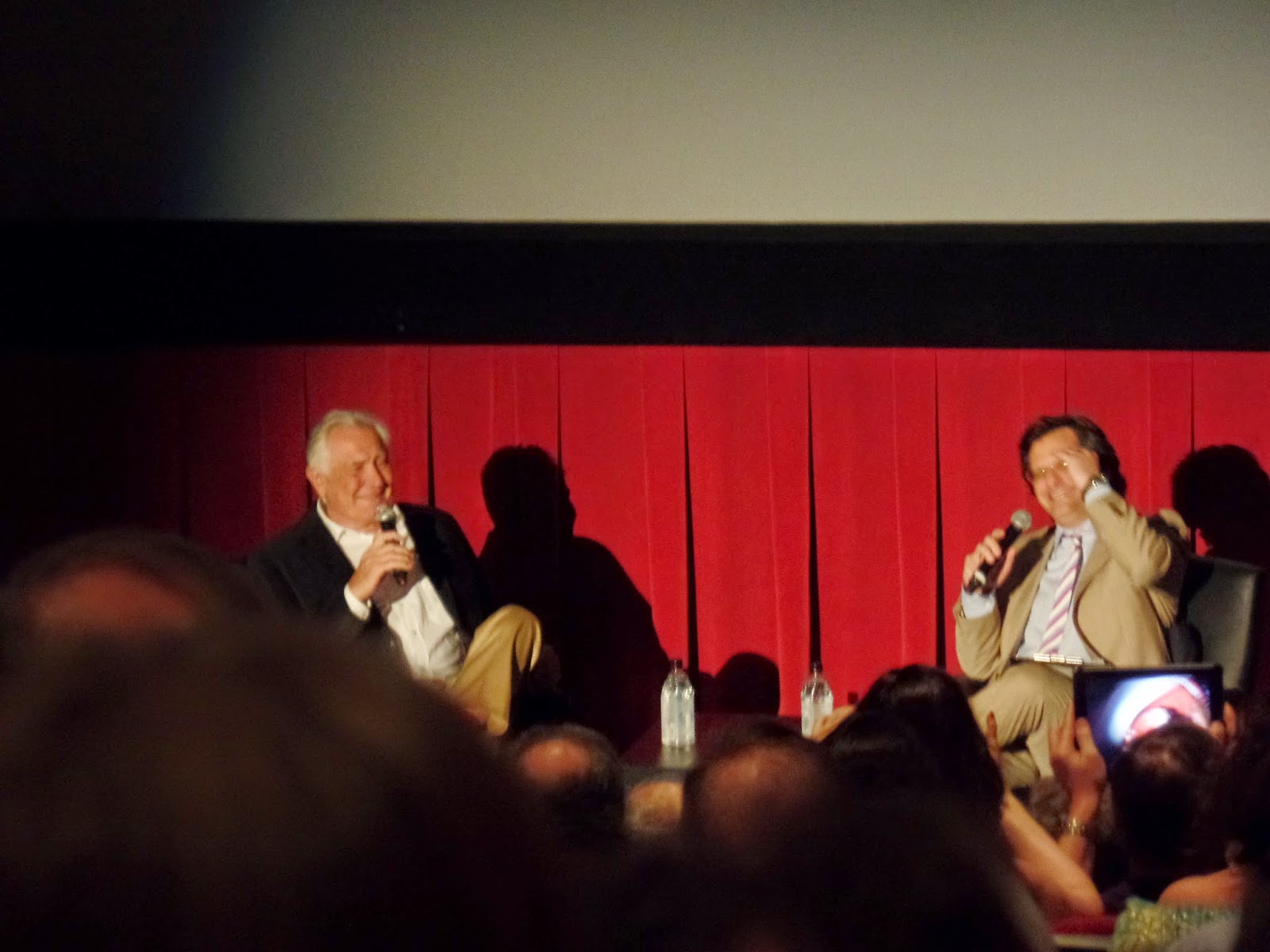 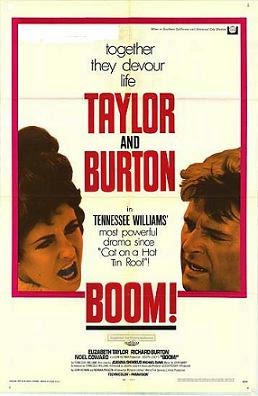 The insanity of midnight movie Boom! (1968) just about breaks my weary brain. 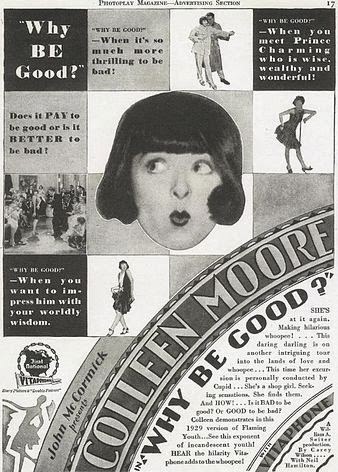 Beginning the day with flapper fun and Colleen Moore in Why Be Good? (1929) 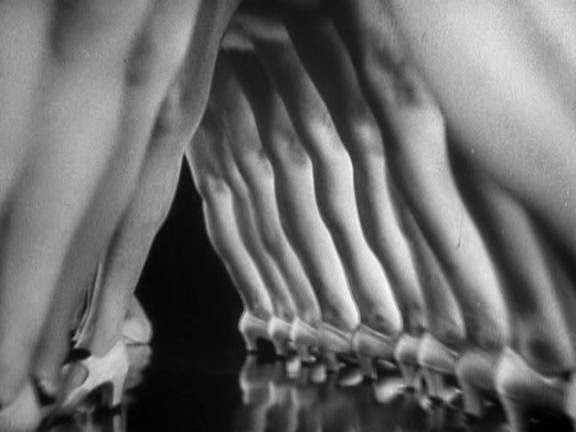 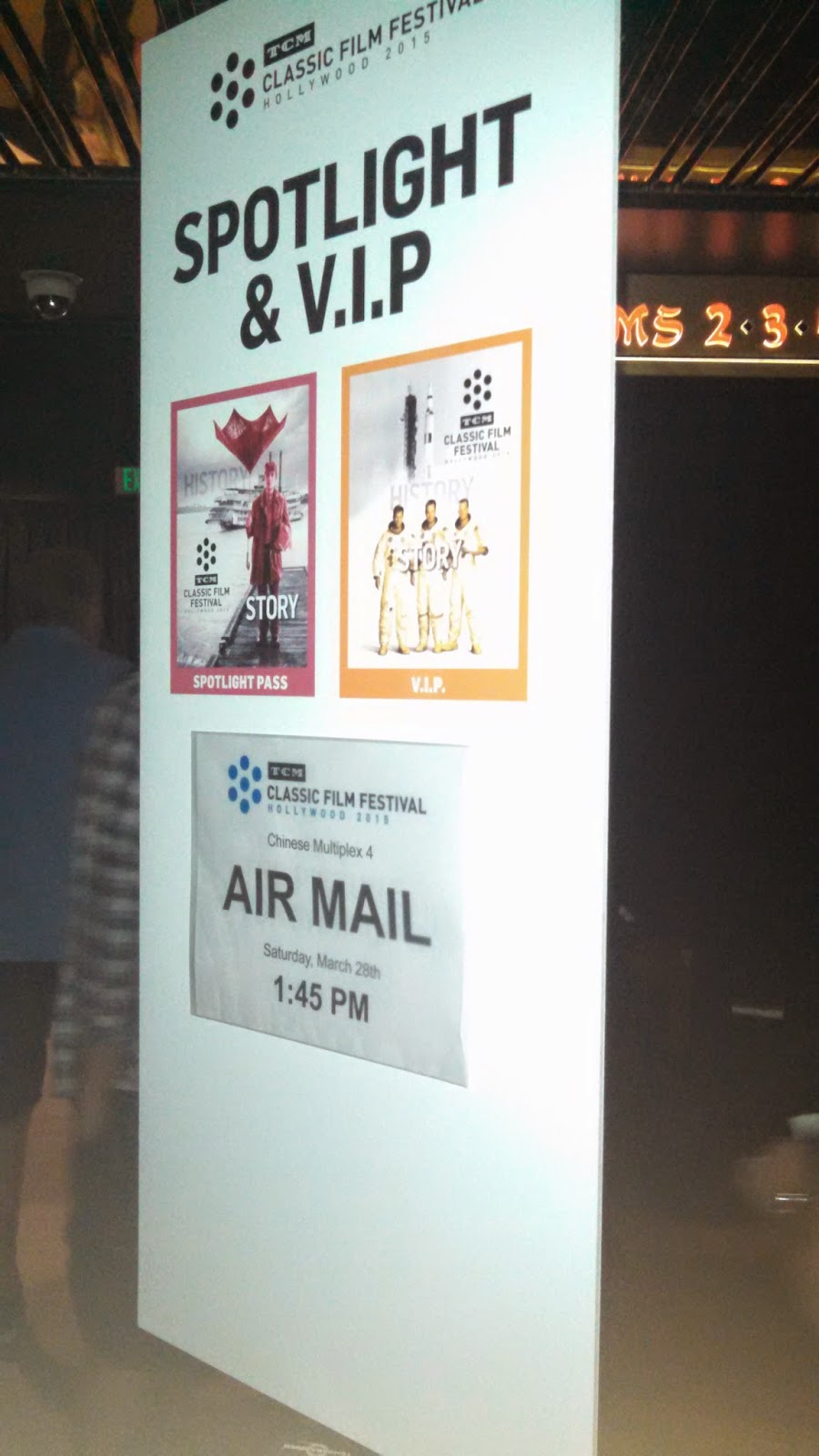 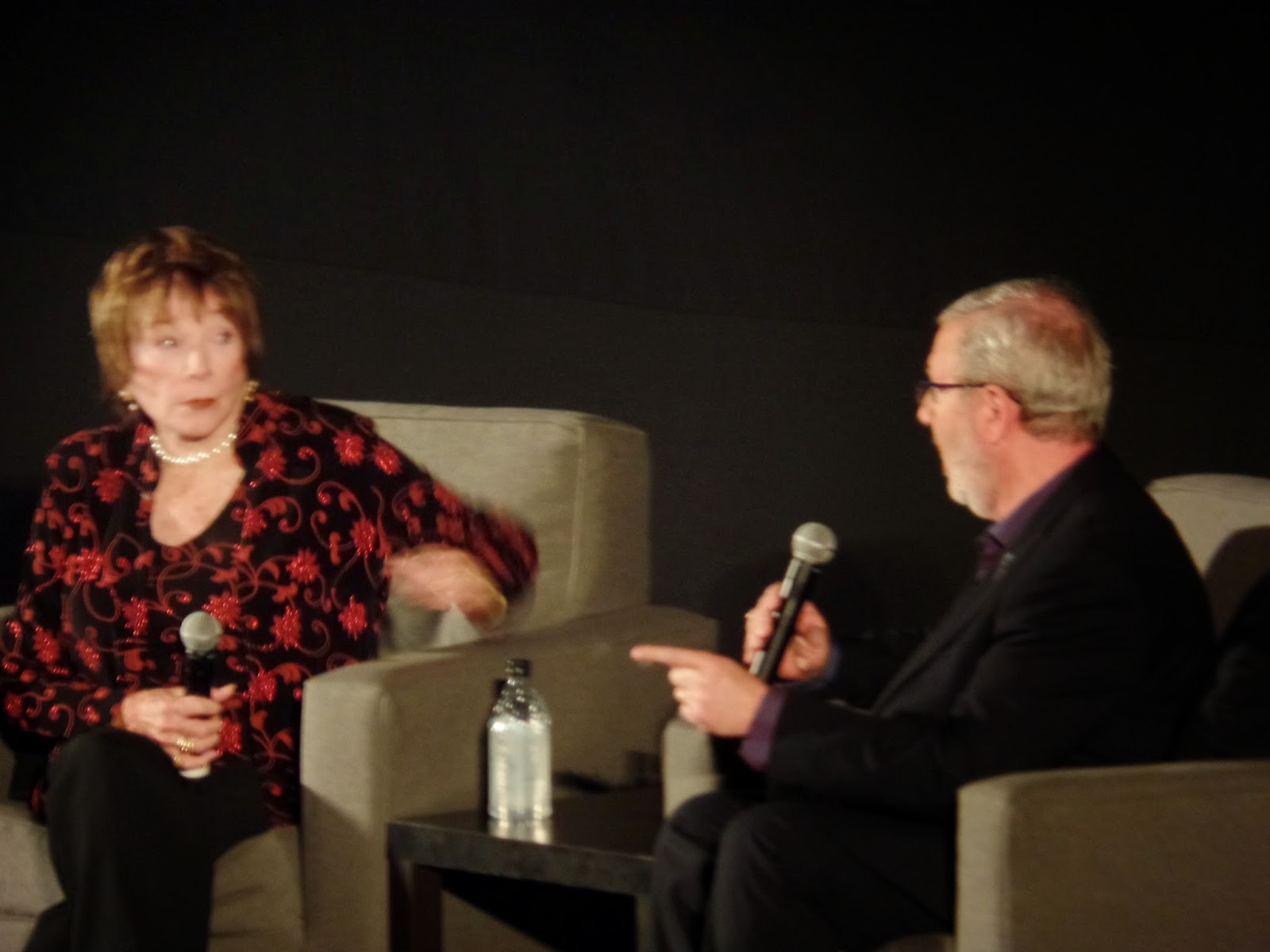 Shirley MacLaine, Leonard Maltin and The Apartment (1960) in the TCL Chinese Theater 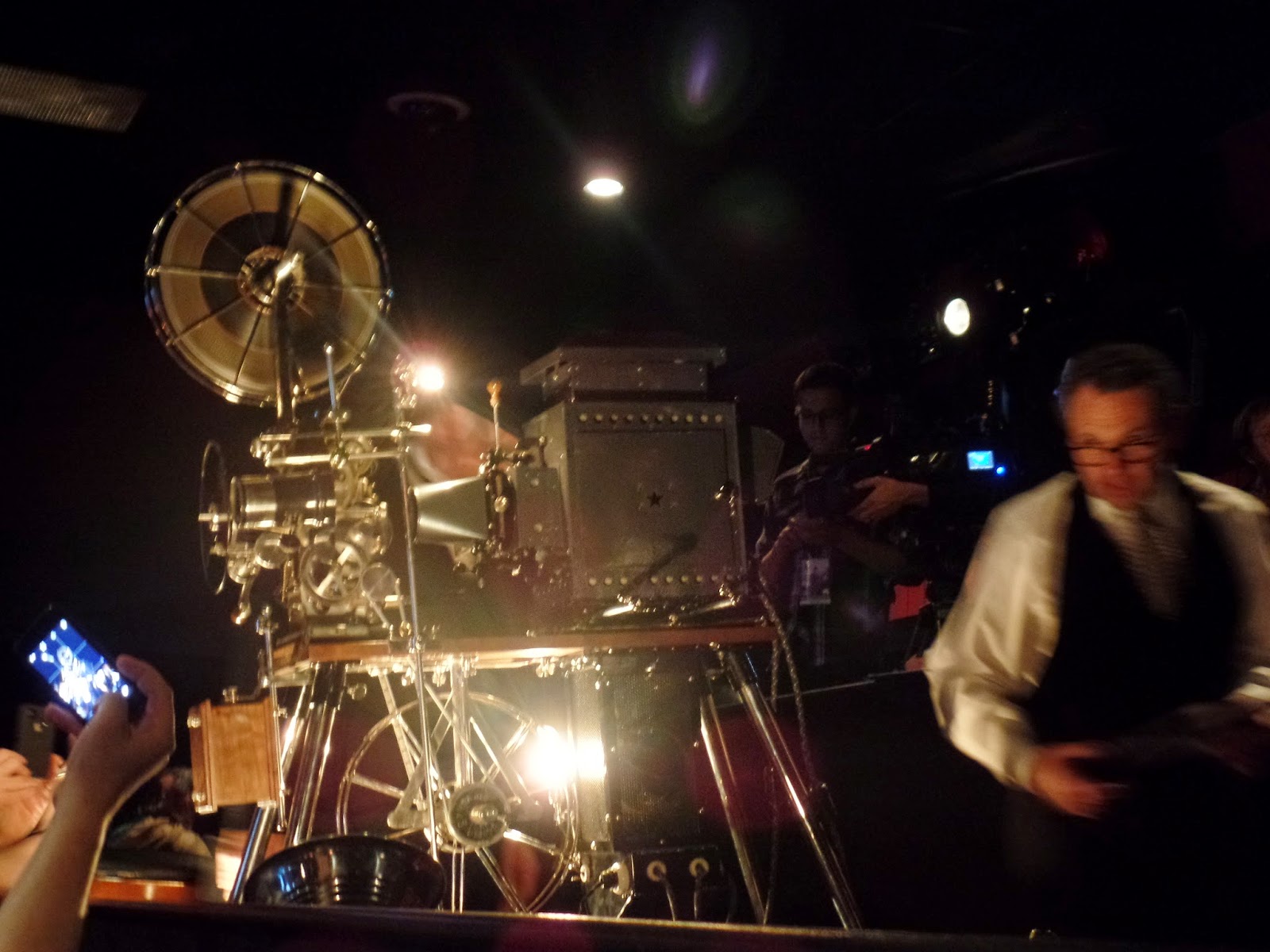 The thrill of watching films presented via hand-cranked projector, the way they were 100 years ago 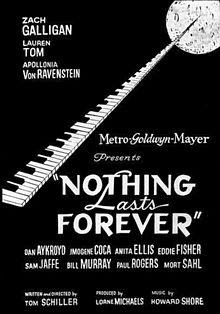 Struggling to stay awake for a midnight movie that can't be seen anywhere else--for now. 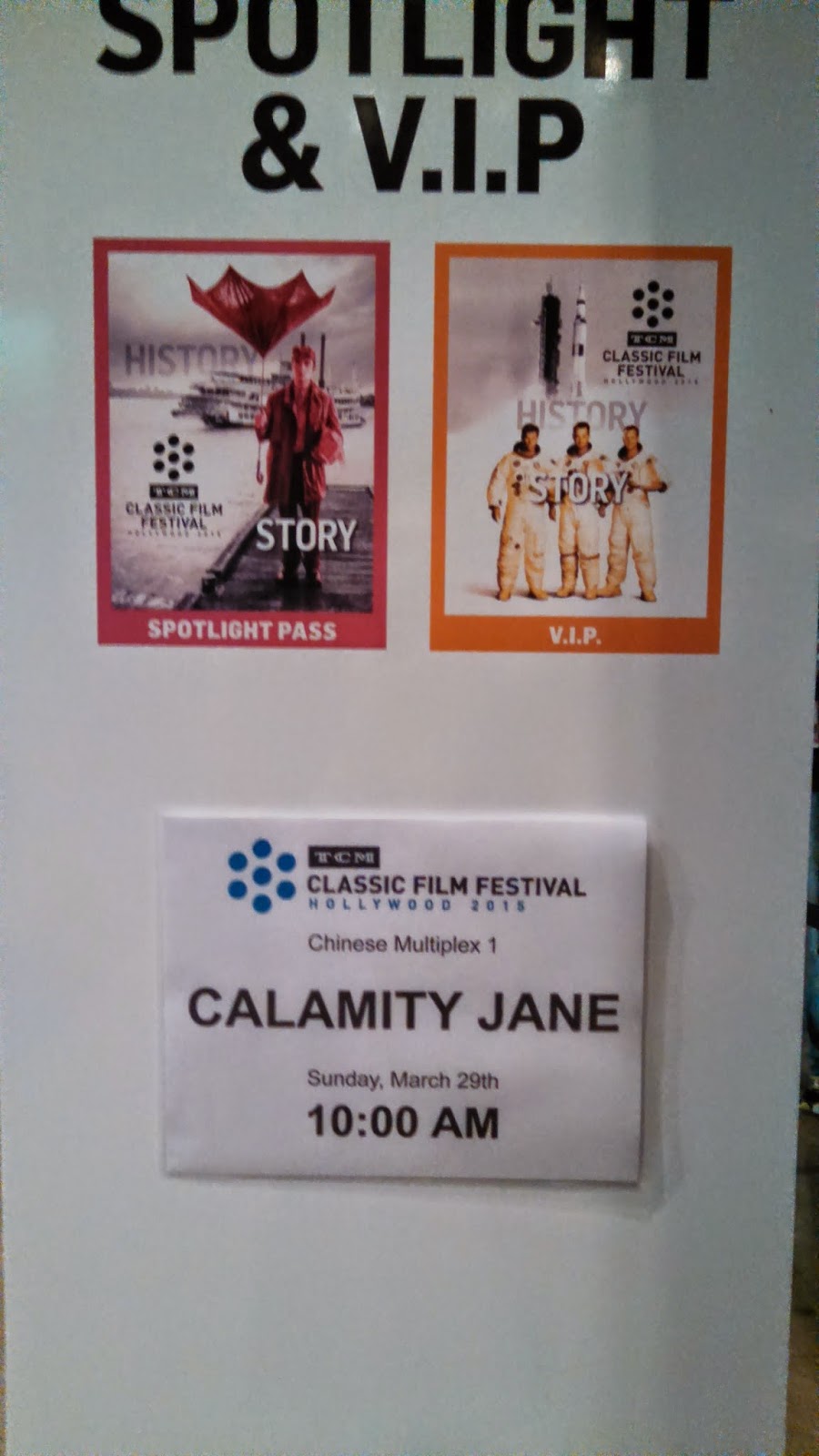 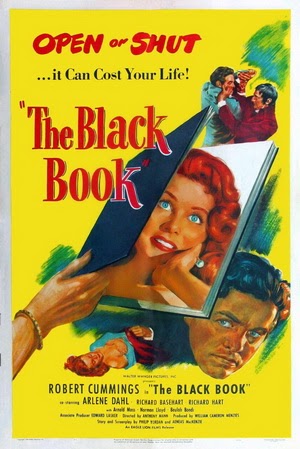 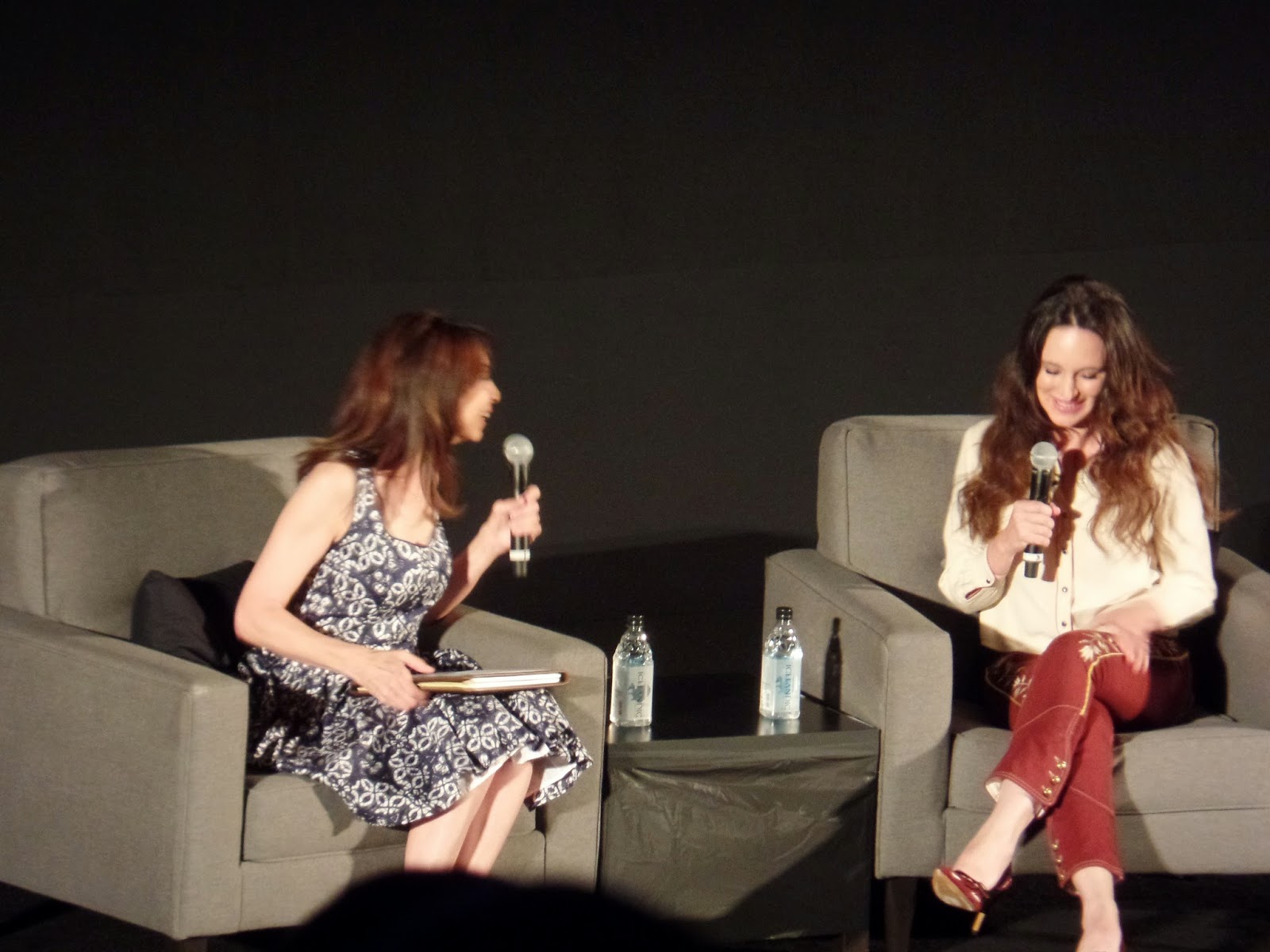 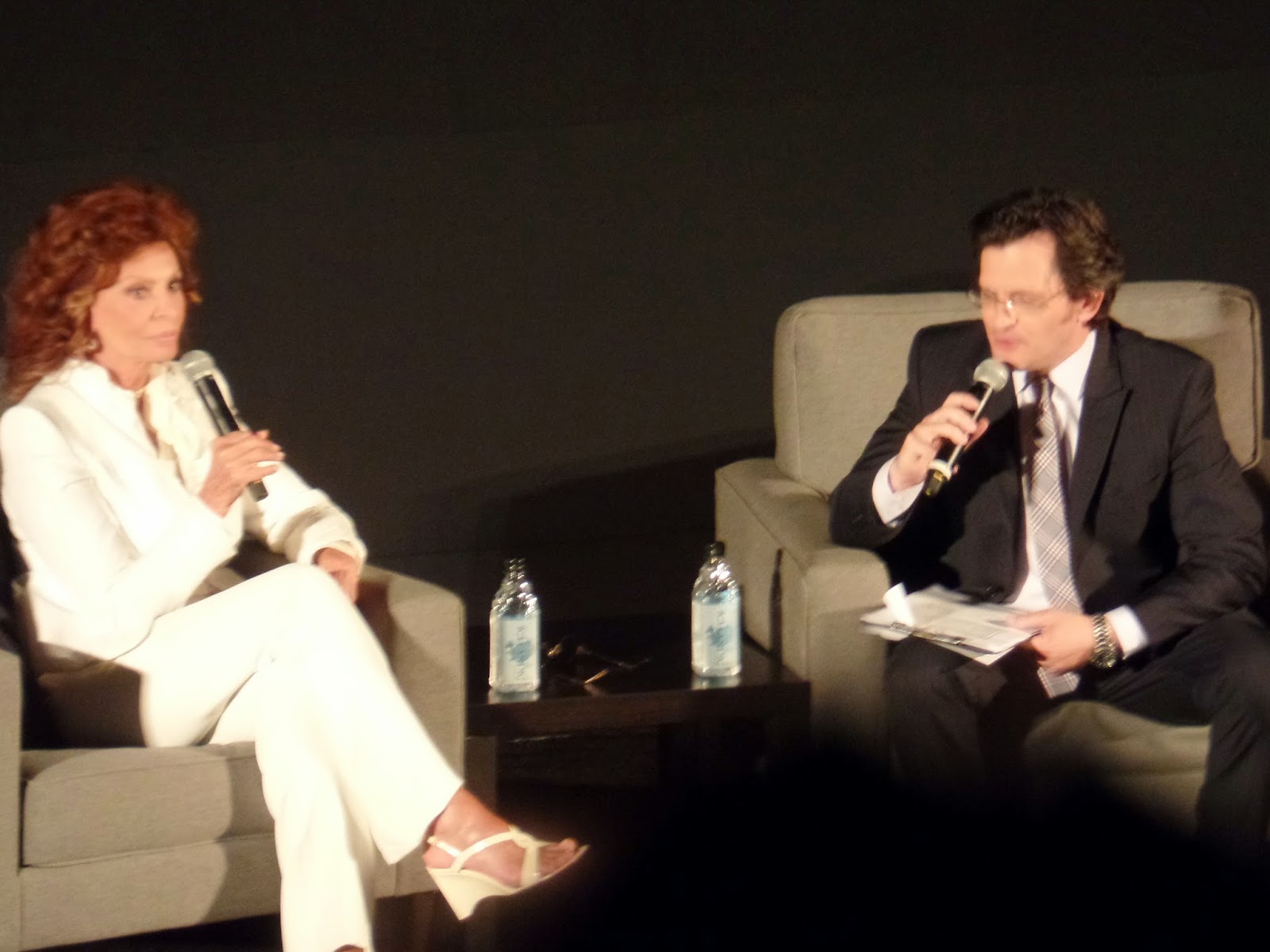 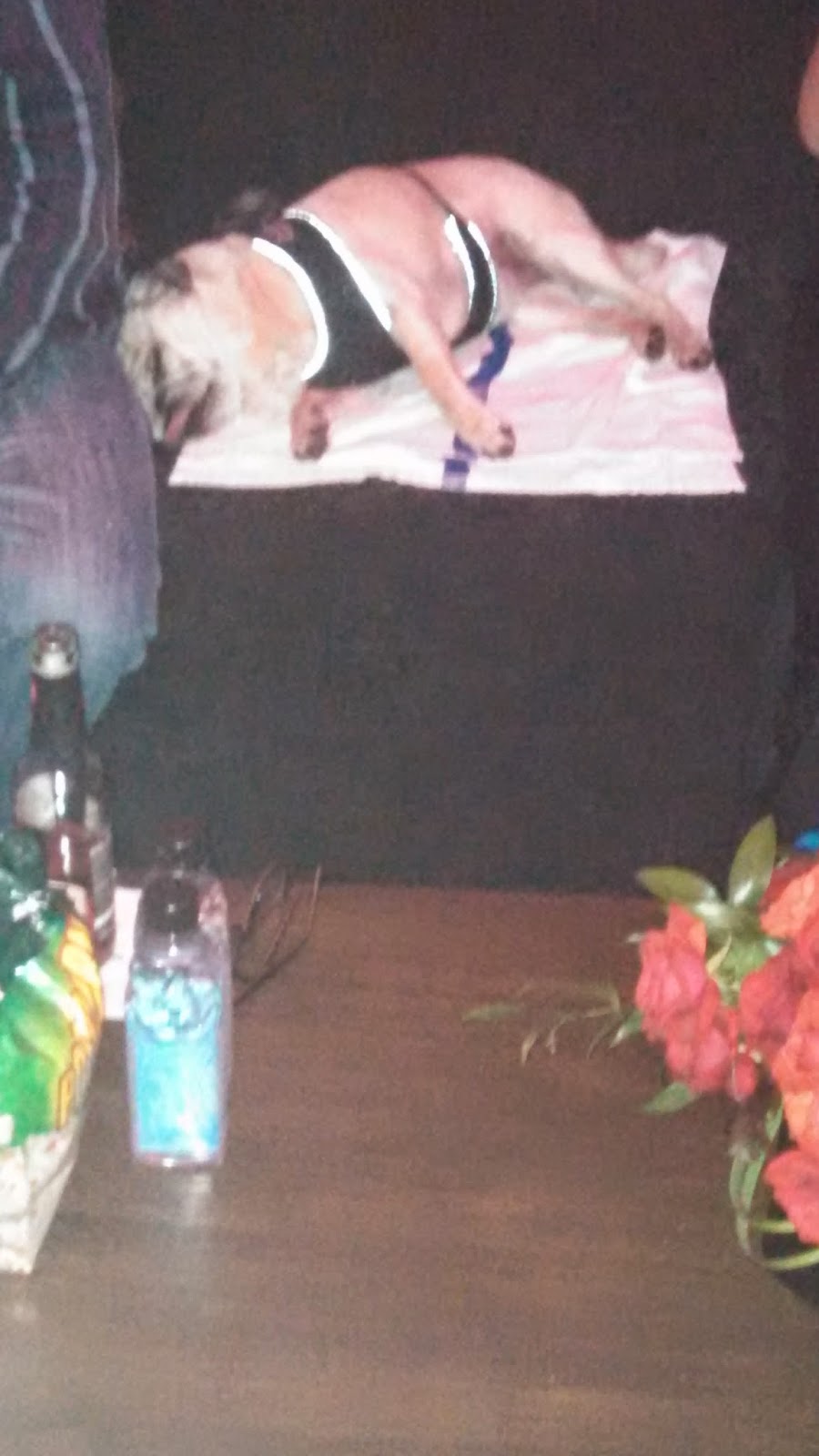 Drinking Bogart gin and saying goodbye to friends at the closing night party in Club TCM. 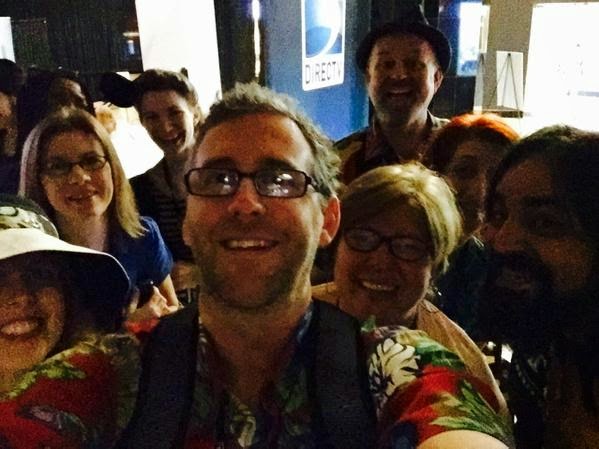 And above all else, spending time with friends new and old!

I'll have lots more details and photos to share in the days to come. Stay tuned!

All photos but the last group shot, the screenshots and posters are the property of A Classic Movie Blog.
Posted by KC