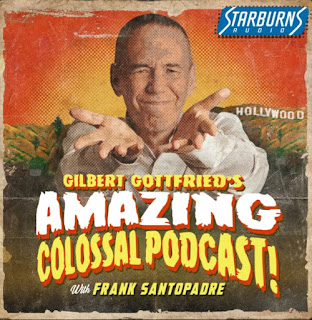 As the pandemic took hold, I thought that I would listen to podcasts less often because I wouldn't be relying on them so much for entertainment en-route to the various responsibilities in my life. I've found the opposite to be true: I actually listen more now, because I love how they connect me to the rest of the world. The episodes that reached me this month were not only interesting and informative, but they lifted my spirits. I have never felt such gratitude for all these varied programs have to offer. I hope you enjoy them as much as I did. All titles link to the specific episode:

When listening to this episode, it is immediately clear why Malcolm McDowell required two parts for his guest appearance. Blazing with energy at 77-years-old, the English actor is lively, profane, and hilarious as he rips through stories about his life as a performer and his love of movies. He seems to have remembered everything he’s ever done, everyone he’s ever known, every film he’s ever seen, and all of it in the finest detail. This star doesn’t require lines to be an impeccable entertainer. 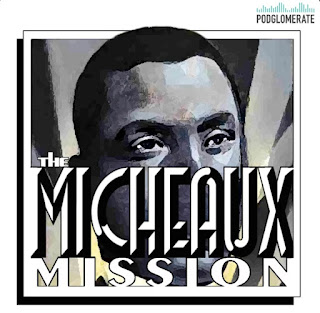 The upbeat vibe and satisfying chemistry of Micheaux Mission hosts Len Webb and Vincent Williams has become a reliable mood lifter for me. I’ve enjoyed working my way through the back episodes of this podcast  with the core goal of discussing “every Black feature film ever released.” One of the most amusing aspects of this podcast for me is how much these two talk about classic television. I think they’d be great doing a show focused on their love for that! They start discussing the film at about the 40 minute mark, but their early discussions/fan email readings are always a lot of fun. Come Back Charleston Blue is the sequel to the 1970 film Cotton Comes to Harlem and here the hosts’ verdict is that it isn’t as strong as the first film, but their discussion about the follow-up is thought provoking. 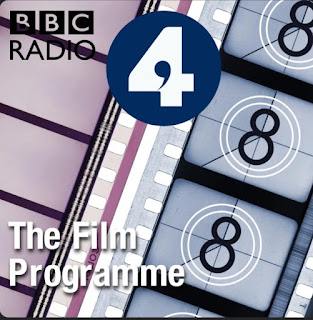 Host Antonia Quirk has a deeply evocative conversation with Luc Roeg, son of director Nicolas Roeg, about his experiences as a child actor in his father’s film, Walkabout (1971). Roeg clearly remembers his child’s perspective of being on set, from his embarrassment in performing a nude scene to his annoyance that he had to work on his lines while his siblings played. It seems to have been a positive experience for him overall as his tone is for the most part affectionate and nostalgic. This is a quick listen; their talk is in the first ten minutes of the episode. 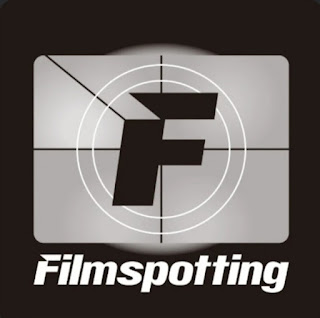 The highlight of this episode is an interview with documentary filmmaker Barbara Kopple (Harlan County, USA [1976], American Dream [1990]) in which she provides a fascinating perspective on her films and the relationships she developed while making them. A discussion of Ida Lupino and Maya Deren later in the episode is the first in a series in which hosts Adam Kempenaar and Josh Larsen plan to learn more about the work of female directors. I was unsettled that in their chronological journey they entirely skipped the varied work of the silent era, not to mention the trailblazing work of Dorothy Arzner, but their discussion was interesting. It’s a start. 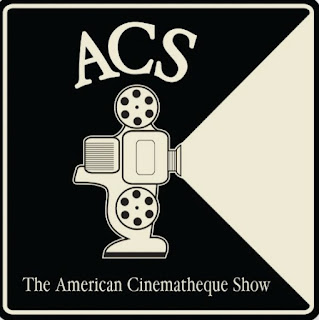 In its extremely entertaining second episode, the American Cinematheque offers up new interviews with Barbara Crampton and Joe Dante and classic clips featuring insights from stars and filmmakers of classic gothic horror films including Gloria Stuart, Vincent Price, André De Toth, Roger Corman, Robert Wise, Nelson Gidding, Peter Medak, and Stuart Gordon. It’s a roster overwhelming in its greatness. The juxtaposition of archival footage and guests who can put it all into context is deeply compelling. There’s never a dull moment in this show. Crampton’s comments about working with director Stuart Gordon are especially enlightening and even touching.