I didn't have as much time as usual to listen to podcasts this month, but the shows I did catch were extra delightful. All of these episodes are packed full of love for the movies, from great memories, to interesting film recommendations. Episode titles link to the shows: 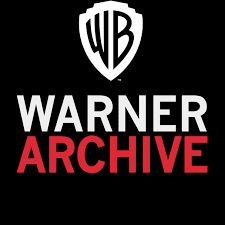 Warner Archive Podcast
Interview with Rhonda Fleming
October 23, 2014
With the recent passing of the marvelous Rhonda Fleming, I wanted to re-up this fantastic interview the actress did in 2014 with George Feldenstein of Warner Archive. She packs a lot of memories into this twenty minute talk. Fleming is the rare star who was found by Hollywood, rather than reaching out for stardom herself. While she didn't like the superficial nature of the Technicolor Queen label she carried, she nevertheless had a varied, interesting career and came out of it a lot happier than many stars. This is a must-listen. 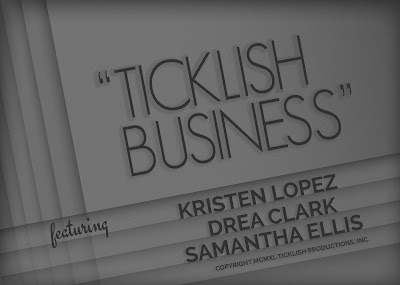 Ticklish Business
Interview with Actress Carroll Baker
October 7, 2020
In this high-energy conversation with host Kristen Lopez, Carroll Baker (Giant, Baby Doll) reflects on her years as a Hollywood star with delightful affection and enthusiasm. In her retirement she’s been keeping busy writing everything from her memoirs to murder mysteries. It was fun to listen to her reminisce and great to see that she’s clearly thriving in her later years. 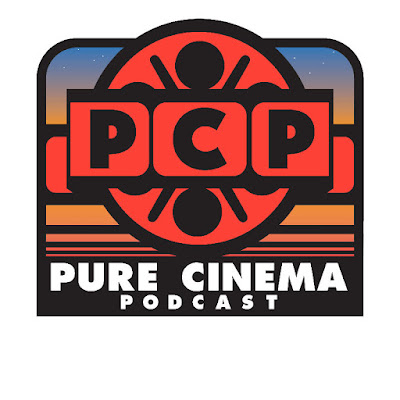 Half the fun of the Pure Cinema Podcast is reveling in the joy and sense of discovery hosts Elric Kane and Brian Sauer find in exploring movies. In this episode they are especially giddy as the pair dives into an area less familiar to both: classic TV movies. I love these films because they are often a great place to catch classic film stars in their later years. Despite having watched many movies of the week, there were several titles here that were as new to me as they were the hosts. As always, this is a show to listen to with paper and pen handy.
Cinema 60
Deadpan International Bond Satires in the 60s
September 22, 2020
In this episode Hosts Jenna Ipcar and Bart D’Alauro take an international approach to exploring the spy flicks inspired by James Bond in the 1960s. They cast a wide net, covering films from countries as diverse as Denmark, Japan, the UK, and France. It’s an interesting mix of the familiar and the rare.
Posted by KC