Watching Classic Movies Podcast--George Stevens Jr. Talks About His Memoir My Place in the Sun: Life in the Golden Age of Hollywood and Washington 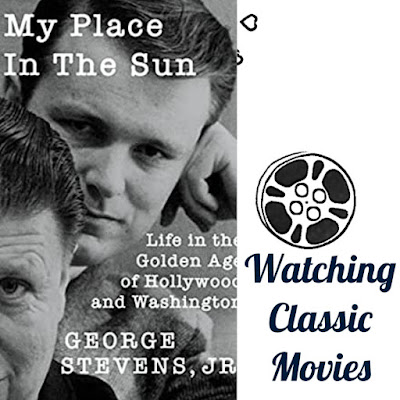