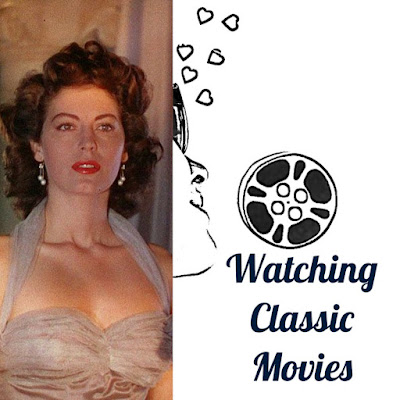 My guest, Lora Stocker is a graphic designer, artist, and illustrator who has worked with Turner Classic Movies social media. She’s also a board member of and social media strategist for the Ava Gardner Museum in Smithfield, North Carolina.

We talked about the different phases of Gardner’s five decade career, how she went from an untrained discovery to an accomplished actress, and both her popular films and some lesser known suggested picks.

Films featured in this episode:

Pandora and the Flying Dutchman (1951)