My movie viewing is all over the place. I always ended up watching random flicks on YouTube or re-watching old favorites. Not that there's anything wrong with that, but I know that I'm missing a lot of good stuff because of my lack of focus.

I perked up when Laura of Laura's Miscellaneous Musings posted her 2014 list of ten new-to-her movies she will watch in the year to come. I've enjoyed reading her lists for years, and I realized that creating my own list would help me to make sure I see the things I really want to see. Just deciding on the movies was so much fun. I'm really looking forward to doing this. My picks: 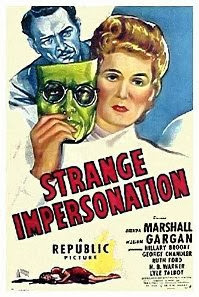 1. Strange Impersonation (1946)
I used to see the DVD box for this at the video store all the time. It always intrigued me, but for some reason I never rented it. After reading about it in the new book, The Crime Films of Anthony Mann, I thought it was finally time to check it out. 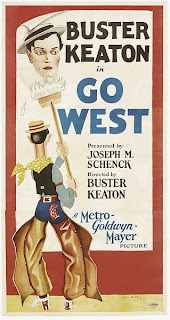 2. Go West (1925)
Last fall I went through a major Buster Keaton binge, which has only slightly petered out over the following months. I missed seeing this one though. There's just something about him having a cow as a costar. I have my qualms. But this is Buster in his golden age, and even at his worst he's always worth watching. 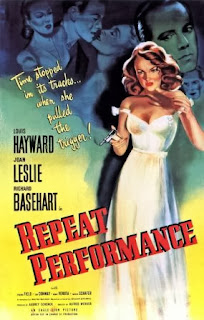 3. Repeat Performance (1947)
Since both Ivan of Thrilling Days of Yesteryear and Laura of Laura's Miscellaneous Musings have written about their fondness for this time traveling drama/noir, I've become curious enough to see it. I like Joan Leslie too. 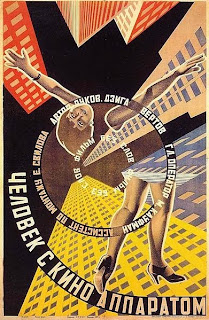 4. Man With a Movie Camera (1929)
I've started this movie several times, only to abandon it because I felt like I wasn't paying proper attention. There's just so much to take in here, I want to watch it when I can really focus. This year I am determined to see it all the way through. 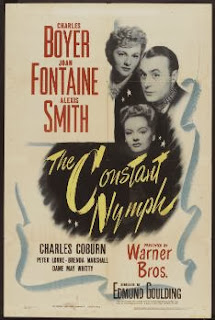 5. The Constant Nymph (1943)
How can I love Joan Fontaine as I do and have never seen this flick? I may need to watch this first. 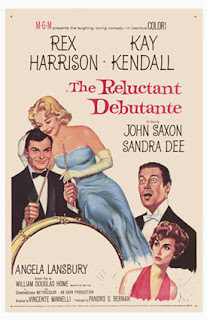 6. The Reluctant Debutant (1958)
I've been wanting to see this ever since I read about it in a book years ago, but for the most part its on my list because I can never get enough Kay Kendall. 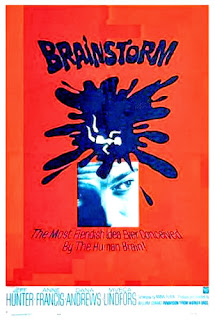 7. Brainstorm (1965)
Just learned about this one. I'll give any decent thriller a try and I've been hearing good things about it. 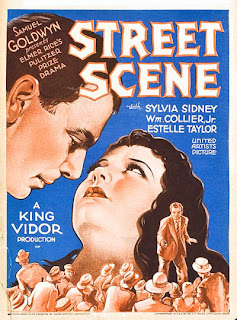 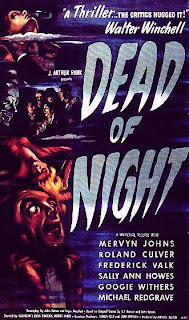 9. Dead of Night (1945)
I'm so afraid of dummies, puppets, certain kinds of scary-looking dolls (pretty much all dolls then). Get one of them talking on their own and I'm not going to sleep well for a few days. So for good reason I have been wary of this horror omnibus which yes, features a story with a chatty, evil ventriloquist's dummy. I keep hearing how good it is though, so I'm finally going to get some ovaries and take a look. 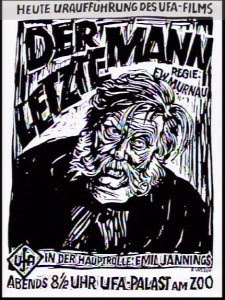 10. The Last Laugh (1924)
Ugh, Emil Jannings being humiliated. Again. It doesn't surprise me a bit that I've been putting off watching this legendary silent. I know I'm missing out though, so this is the year I'll check it out.

I've been enjoying reading these other "10 For 2014" lists that have popped up in the past few weeks:

What's your list for 2014? I'd love to see your choices in the comments!