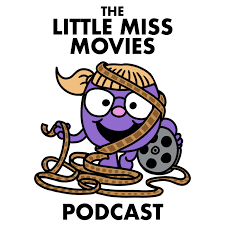 Little Miss Movies Podcast
Citizen Kane
December 1, 2020
I was both charmed and fascinated by this family podcast hosted by Ann Dvorak biographer Christina Rice, her husband Joshua Fialkov and their precocious fifth-grader daughter Gable. In each episode the trio discusses the classic films Gable’s parents have, in their words, forced her to watch. Fortunately she is clearly a willing victim. Rice and Fialkov are adept at asking the right questions and Gable is an insightful young film fan. Her ultimate take on Citizen Kane was on-the-mark and a revelation to me after years of watching the film.

The Treatment
David Mikics: ‘Stanley Kubrick: American Filmmaker’
December 8, 2020
One of the things I most enjoyed about this discussion about Stanley Kubrick between host Elvis Mitchell and author David Mikics is the pair’s efforts to determine the filmmaker’s style. What is the common thread in his diverse works? It’s a thoughtful and engrossing conversation. 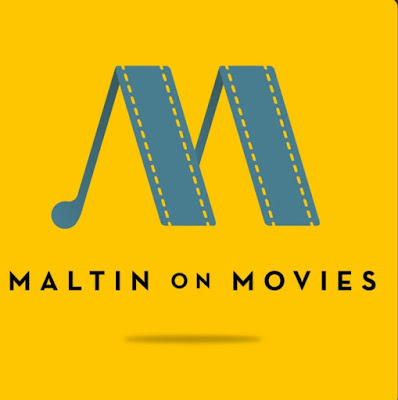 Maltin On Movies
Jeanine Basinger
October, 9 2020
The beloved and respected film scholar and Wesleyan University cinema professor Jeanine Basinger has known Leonard Maltin since he was a teen. Because of that long history, whenever she is a guest on his podcast they have a charming habit of sharing each other’s stories. There’s all sorts of fascinating tidbits in this episode, including Basinger’s experiences hosting Joan Crawford at Wesleyan and the time she had to hire three stenographers to translate Kay Francis’ juicy diaries. 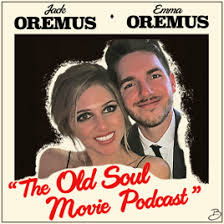 The Old Soul Movie Podcast
Eartha Kitt
November 27, 2020
I enjoyed this affectionate tribute to Eartha Kitt by hosts Jack and Emma Oremus. They do a great job covering her turbulent childhood, varied career, and plain-spoken activism. I appreciated the way they nailed so many of the unique traits that made her special.

Switchblade Sisters
The Passenger w/ Luxor Director Zeuna Durra December 3, 2020
This discussion of Michelangelo Antonioni's The Passenger (1975) with director Zeuna Durra is deeply satisfying because she weaves the personal with the professional beautifully in her awestruck assessment of this mysterious film. I also felt painfully her frustration at losing her kids' interest in classic film after showing them Disney flicks.
Posted by KC