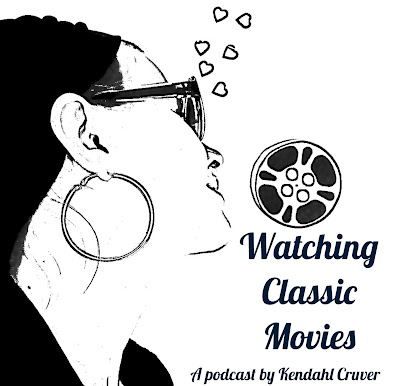 The show will be available in more places very soon. 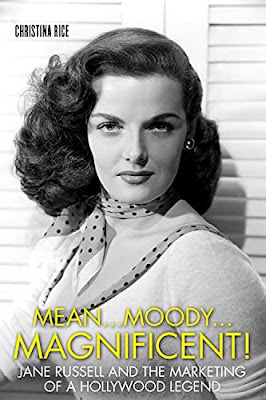 This is one of five weekly episodes in my inaugural summer season. I loved chatting with my first guest, Christina Rice:

There’s more to the actress Jane Russell than those “two things” they announced in the ads for her films. Writer, librarian and archivist Christina Rice can tell you all about it. Her first biography, Ann Dvorak: Hollywood’s Forgotten Rebel was a passion project. When her publisher suggested Russell as a follow up, she had to think about whether she wanted to write about this star about whom she knew so little. We are fortunate that she went for it, because her book Mean...Moody… Magnificent: Jane Russell and the Marketing of a Hollywood Legend is just as fascinating and addictive as her debut. We talked about her life, her career, and her must-see films.

You can learn more about Christina Rice at:

My review of Mean...Moody...Magnificent: Jane Russell and the Marketing of a Hollywood Legend.

Stay tuned for a fabulous new guest on Wednesday, 7/28!